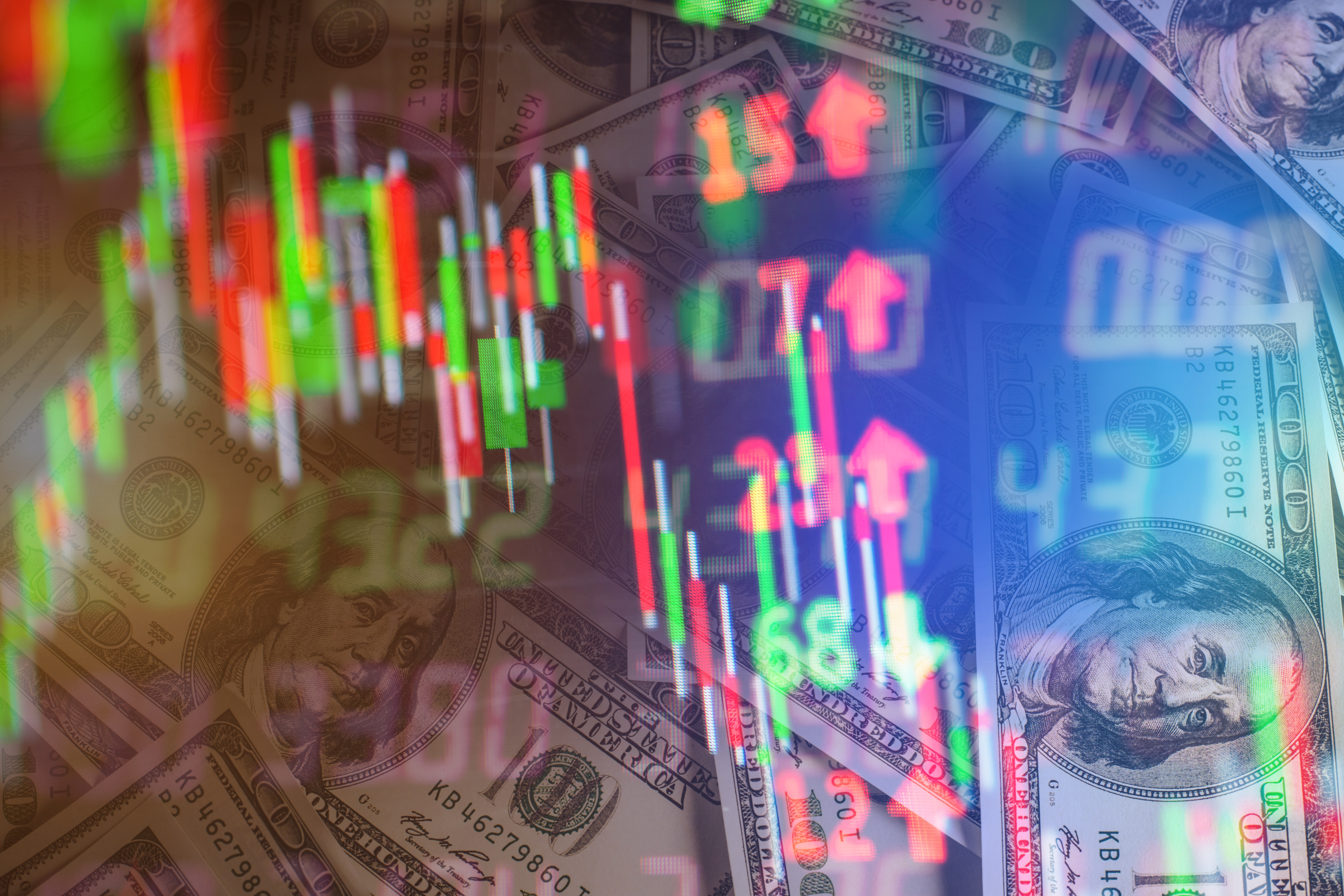 Payments software providers EngageSmart Inc. and Remitly U.K. Ltd, got off to great starts on the public markets, with both stocks surging on their first day of trading after launching their initial public offerings today.

The initial public offerings continue a string that continued Wednesday with successful IPOs from Freshworks Inc. and Toast Inc.

EngageSmart is a provider of vertically integrated customer engagement software and integrated payments solutions for industries such as health and wellness, government, utilities and financial services.

The company saw its stock jump more than 33% after pricing its 14.6 million shares at $26 million per share, above its estimated range of $23 to $25. It raised $378 million at a valuation to $4.2 billion. Its shares are trading on the New York Stock Exchange under the ticker symbol “ESMT.”

The company had enjoyed a strong run up to its IPO, reporting revenue growth of 53% to $51.7 million in the second quarter. EngageSmart’s platform is used by more than 68,000 small and medium-sized businesses, and it has around 3,000 enterprises customers too. The company is still unprofitable but it does seem to be on the right track – in the second quarter it posted a net loss of $211,000, compared to a net loss of $2.9 million in the same quarter one year ago.

“We believe the end-markets we serve are burdened by legacy systems and processes that result in operational inefficiencies and relatively low digital adoption from consumers,” the company said in its filing.

As for Remitly, the company is more of a pure-play financial technology provider, selling a platform that enables global remittances. Using its technology, people can send and receive funds around the world without the need for forms and codes that are traditionally a part of international money movement. The company says it provides its digital financial services in 135 countries, including the Philippines, India, El Salvador, and others, competing against more traditional providers such as Western Union Co. as well as fintech rivals such as Wise Payments Ltd.

Remitly priced its shares at $43, above its expected price range of $38 to $42, and they gained more than 20% on the first day. The company raised more than $300 from the sale, taking its value to almost $7 billion.

Remitly’s remittance services are clearly very popular. The company reported revenue of $202 million in the first six months of the year and posted a $9.2 million loss. That compares to $257 million in revenue for the whole of 2020 and a much bigger, $32.5 million loss.

EngageSmart and Remitly are among a flurry of tech firms going public in September, launching their IPOs just one day after Freshworks Inc. and Toast Inc. enjoyed similarly strong debuts. According to MarketWatch, this year is expected to be the biggest ever for IPO proceeds.