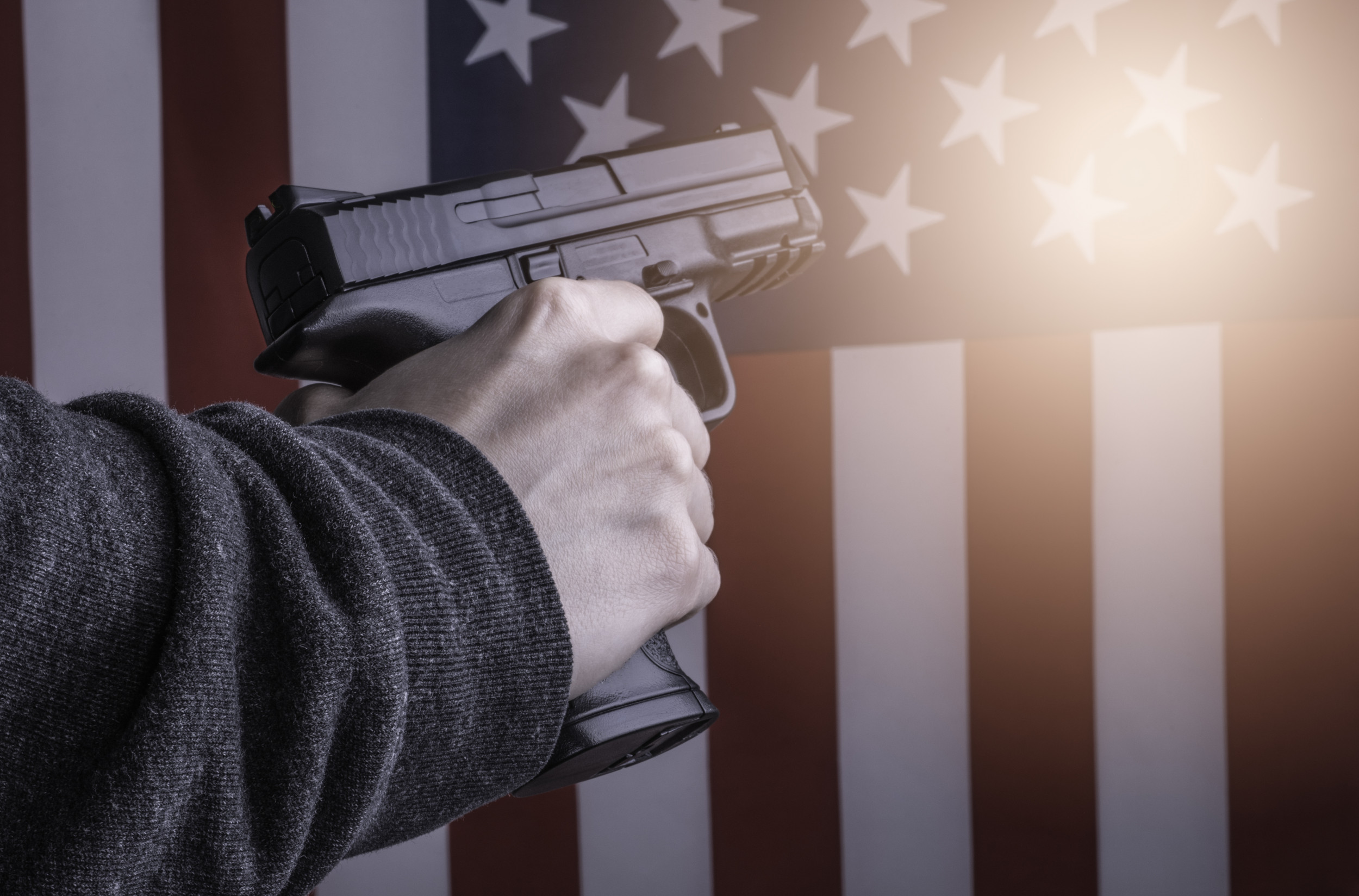 While the military teaches soldiers about firearm safety, the Department of Veteran Affairs (VA) has launched a campaign to try and reduce veteran suicides by emphasizing gun safety.

One VA PSA, released September 17, shows a veteran’s point of view as numerous civilians offer empty sympathy and thanks for their service. The ad then cuts to the veteran sitting alone in his vehicle as he holds up a single bullet. He then attaches a cable lock to his gun before enclosing the firearm in a box.

“Though it may seem like a small barrier,” the ad says, “a simple lock puts a barrier between the thought and the trigger.”

The ad encourages viewers to visit KeepItSecure.net, a VA web page that includes tips on storing guns. The page also contains tips on how to identify and handle a suicidal crisis as well as tips for safely managing opioids and other medications.

“We are not gearing any campaign or messaging towards [firearm] restriction,” Dr. Matthew Miller, executive director of VA’s Suicide Prevention Program, told the House committee on Wednesday. “We are gearing our messaging and campaign towards safety, time and space between a person, a firearm and ammunition…. A [pause] of 10 to 20 minutes can be life saving.”

Legislators on the House committee said that VA officials should instruct front-line staff who work directly with veterans on additional firearms safety precautions as well as mental health and support. Miller said the VA would do so by fall 2023.

The new VA campaign was spurred somewhat by the June 2020 release of the President’s Roadmap to Empower Veterans and End a National Tragedy of Suicide (PREVENTS).

Miller also said that the VA’s past efforts to reduce veteran firearm suicides had been “downplayed or curbed” due to opposition from gun rights activists and conservative lawmakers, Military Times reported. The activists and lawmakers saw the VA’s efforts to curb gun suicides as an attack on the Second Amendment right to bear arms.

The VA undertook its new anti-suicide initiative with assistance from the National Shooting Sports Foundation and the PsychArmor Institute, a group that trains civilians on veteran mental health issues.