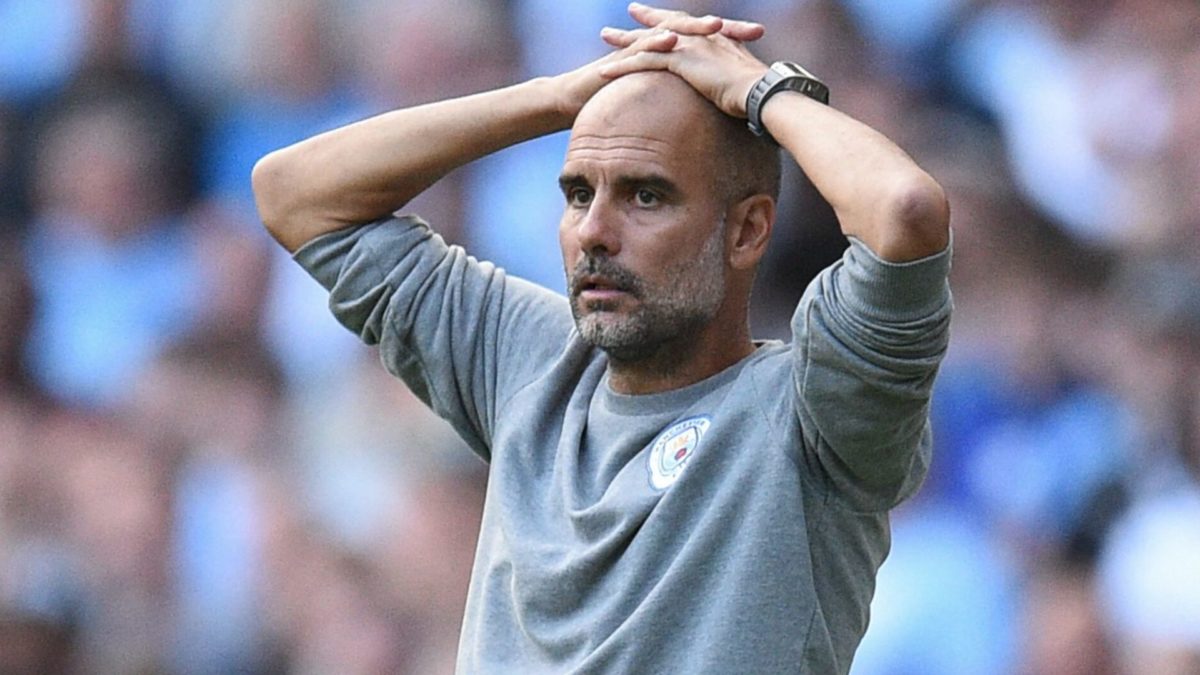 Constantly in the headlines throughout the summer transfer window, Manchester City was eager to bolster their squad ahead of a bid to retain the Premier League title, having already dominated the 2020-21 campaign. Although they did land Jack Grealish for £100 million, making him the most expensive English player ever, the club was actually prepared to spend even more money to secure stellar talents.

Despite losing their opening encounter of the 2021-22 season 1-0 against Tottenham Hotspur, subsequent results have been far more impressive. Guardiola’s men crushed Norwich City 5-0 at the Etihad Stadium, then repeated that score by thrashing Arsenal 5-0 in their next home game. For this reason, according to the latest English Premier League betting with Betfair, Manchester City are valued as 11/10 favourites for the title.

Given such a fearsome capacity to score lots of goals, it’s no surprise that City often lead the Premier League betting tips each weekend, due to having a side already blessed with a wealth of attacking potency. But had certain proposed moves worked out ahead of the new season, the forward options available to Guardiola could have been even more profound?

Throughout the summer months, it almost seemed a foregone conclusion that Harry Kane would be joining Manchester City, given the player and his representatives had reportedly already agreed personal terms. Nevertheless, regardless of how keen the England striker may have been to make the switch, Spurs chairman Daniel Levy was always going to hold out for a blockbuster transfer fee.

Some estimates claimed that Manchester City had initially opened negotiations with a bid of around £100 million, in their pursuit of Kane as their ideal replacement for Sergio Aguero, then showed a certain willingness to raise that offer to £150 million. Yet that still wasn’t enough for Tottenham, especially for a striker they considered as being irreplaceable. In the end, talks broke down and Kane announced that he would be staying put.

Edging closer to the end of the transfer window, stories then emerged that Man City was holding talks with Cristiano Ronaldo after the Portuguese superstar had expressed a desire to leave Juventus. In the end, once that news filtered through to Old Trafford, there was no way Manchester United were going to let that happen. Amidst a frenzy of activity and calls from former players, the Red Devils gazumped their neighbours to secure the return of Ronaldo.

When the transfer window eventually slammed shut, Man City had failed to land either of their two top targets, although reports are now emerging from Spain claiming they had a third option in mind. The Mirror is now reporting that having missed out on both Kane and Ronaldo, the next move by City was a last-minute approach for Barcelona forward Ansu Fati, with young Spain international touted as one of the best prospects in European football.

18-year-old Fati was in the midst of contract renewal talks with Barcelona, although that seemingly didn’t prevent super-agent Jorge Mendes from putting his client in the shop window. They were in a great bargaining position following the departure of Lionel Messi to Paris Saint-Germain.

In the end, Fati decided to remain at Barcelona and penned a new deal, while the club also handed him the coveted number 10 shirt that had been vacated by Messi. Even though City missed out on their third attacking target of the summer, they seem to be coping well enough with existing options in the squad, all of whom are more than capable of pushing the team towards another Premier League title.