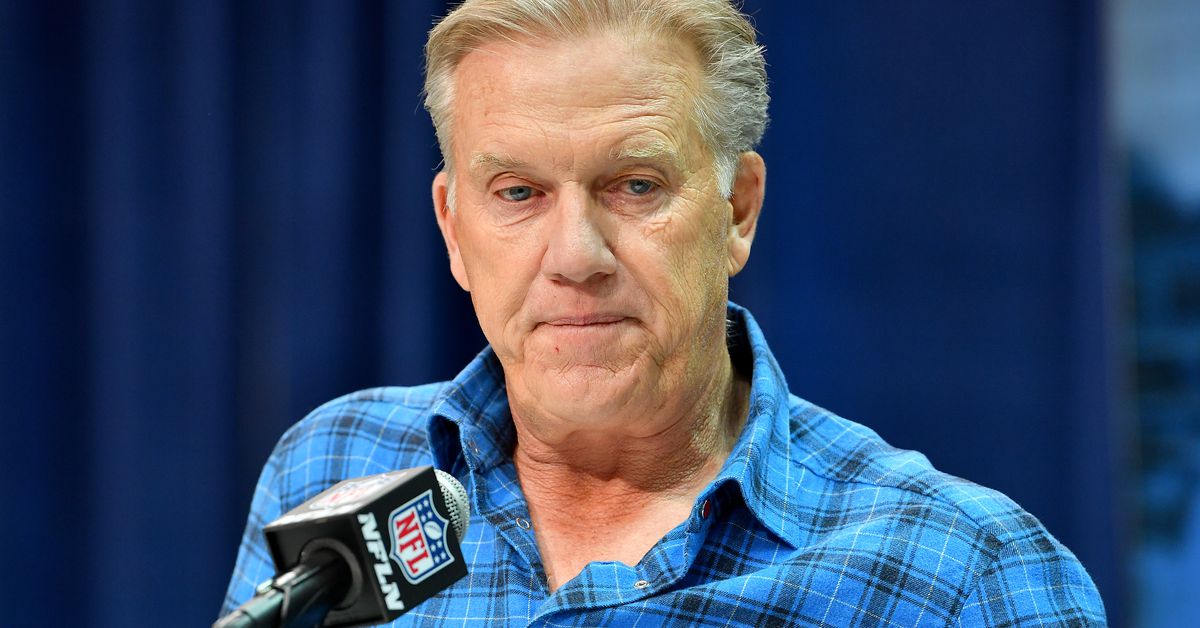 John Elway is inexorably linked to the Denver Broncos in the minds of football fans, now he’s looking to make that permanent. News out of Colorado is that Elway is interested in becoming part of an ownership group looking to purchase the team when they hit the market as expected.

Elway, along with Peyton Manning, are two high profile football names linked to the potential sale of the team. They are joined by the likes of Amazon CEO Jeff Bezos, and former Microsoft executive, and owner of the Los Angeles Clippers, Steve Ballmer, as potentially interested parties looking to broaden their portfolios by moving into the NFL. What makes this all the more fascinated is how dramatically, how spectacularly, Elway will have missed out on a huge windfall should he buy into this new venture.

When Elway retired in 1998 following a Super Bowl XXXIII win, the Broncos were so desperate to keep No. 7 as a part of the fabric of the organization that ownership made their quarterback an offer: $36 million, in exchange for 20 percent of the team. Had he taken that offer his stake in the team would now be worth $750 million. Instead he’s now trying to buy in at a vastly more inflated price.

Now, in Elway’s defense, while $36 million may seem like chump change in the modern NFL (and it kind of is), back when the offer came through it was fair that No. 7 gave pause. During his playing career Elway made $45 million, according to Spotrac. He undoubtably made more in endorsements and marketing deals on the side, but still, that was a significant portion of his 15-year career earnings as a player. Furthermore, it was hard to imagine TV deals exploding like they did over the proceeding 20 years, which pushed the price of teams through the stratosphere.

Still, it’s remarkable to consider that after one of the most celebrated NFL careers in history, Elway could have made $45 million on the field, then lost tantamount to 16 times that in the 20 years that followed by not taking an ownership stake in the team. There’s no doubt Elway is kicking himself for it now, but when the dust settles having Elway as an owner of the Broncos just feels right — whether or not he missed out on the investment of a lifetime.