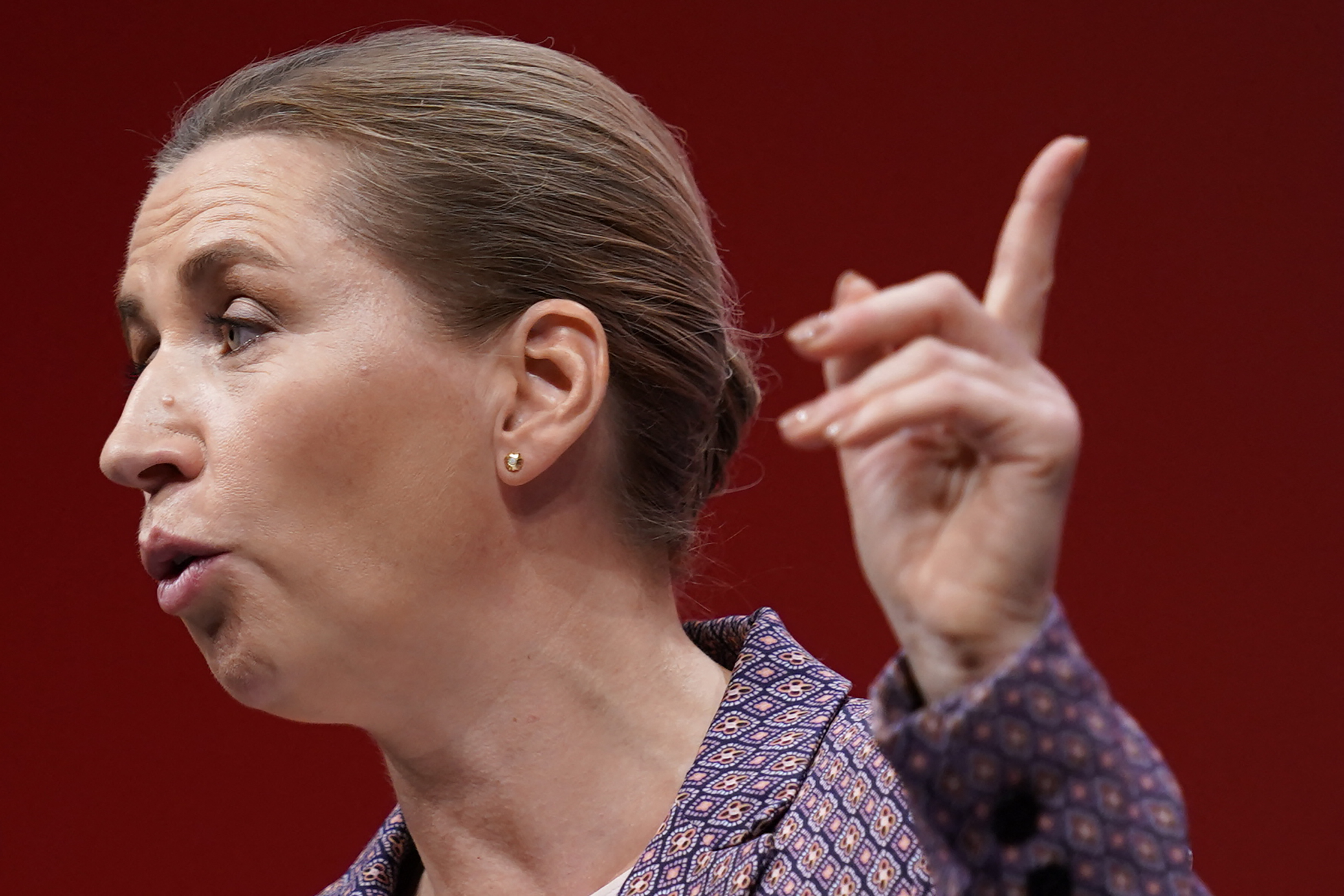 Danish Prime Minister Mette Frederiksen said in a newspaper interview that she’s on the American side in a dispute between France and the U.S. over a major Indo-Pacific defense deal, the Associated Press reported.

Frederiksen told reporters that she wants to warn against turning “concrete challenges, which will always exist between allies, into something they should not be.”

“In the light of the discussions that are taking place right now in Europe, I think it is important to say that I experience (U.S. President Joe) Biden as very loyal to the trans-Atlantic alliance,” Frederiksen told the Danish newspaper Politiken on Wednesday.

Asked whether she can understand the French criticism, Frederiksen replied: “No, I cannot. I do not understand that at all.”

A deal with the U.S. and Britain meant Australia would pull out of a multibillion-dollar contract to purchase diesel-electric French submarines and use U.S. nuclear-powered vessels instead.

French President Emmanuel Macron said that the deal was a stab in the back, and on Tuesday, the EU agreed to put the dispute at the top of the bloc’s political agenda.

In a half-hour telephone call Wednesday that the White House described as “friendly,” Macron and Biden agreed to meet next month to discuss the way forward. The call suggested a cooling of tempers. France also agreed to send back its ambassador that it had recalled from Washington.

She stressed that that did not mean Denmark agreed with the U.S. on everything.

“We have said that we would have liked to see another exit from Afghanistan,” she said. “But I have no frustrations at all in relation to the new American administration.”

Denmark, a NATO member, has been a staunch supporter of the U.S. It backed the war in Iraq and maintained some 12,000 soldiers in Afghanistan from 2002 until the U.S. withdrawal this year.

Meanwhile, French Foreign Minister Jean-Yves Le Drian issued a statement Thursday, saying he held a bilateral meeting with his American counterpart, Secretary of State Antony Blinken, on the sidelines of the United Nations summit aimed at “restoring confidence” between their two countries.

Le Drian said the New York meeting took place in the light of Wednesday’s call between Macron and Biden.

Le Drian’s statement noted that the “way out of the crisis between our two countries would take time and would require action.”