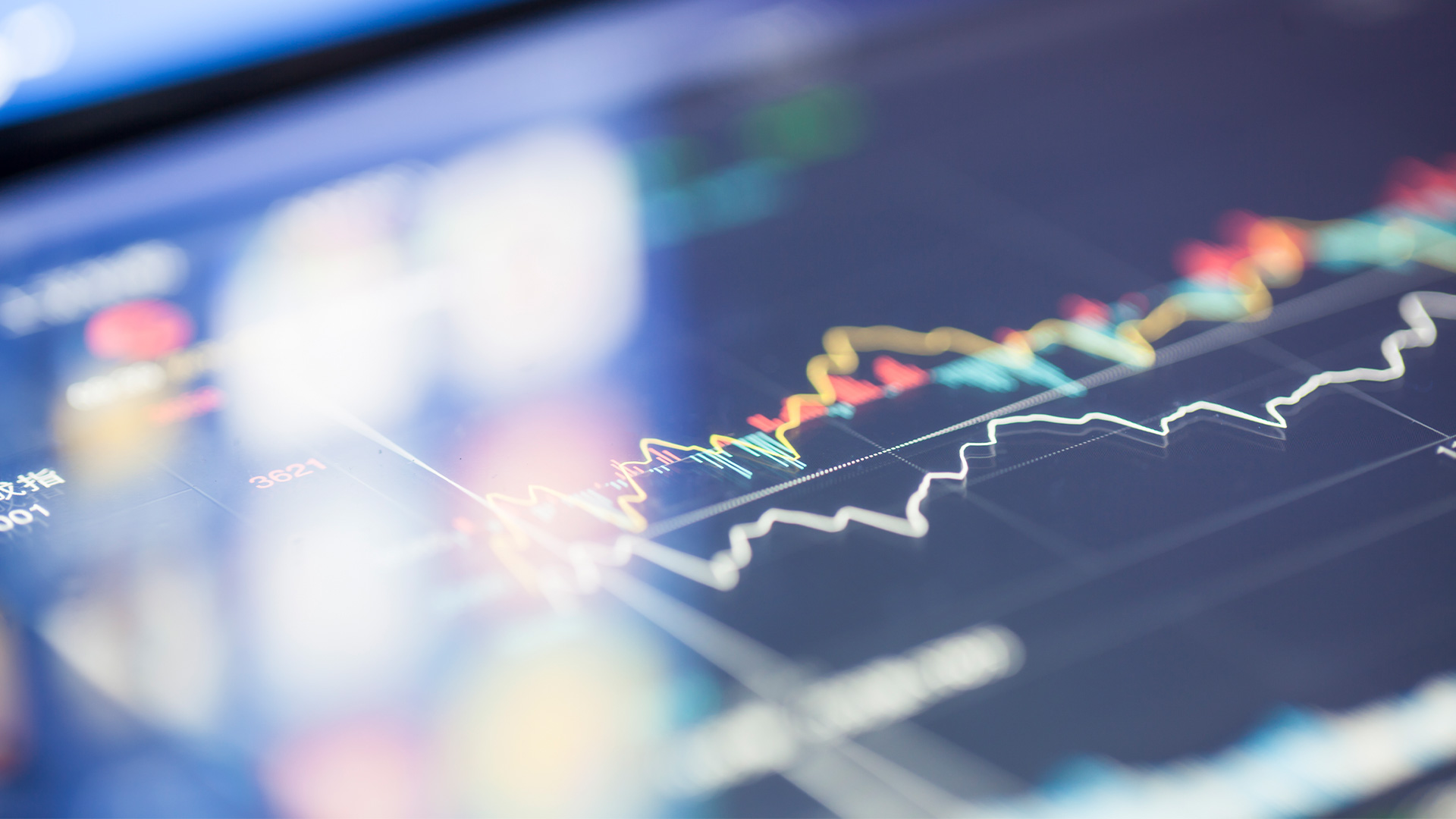 Chances are that will be from November 3 onward (which is the date of the next Fed meeting). But interest rates could start trending up as soon as October.

If you’re waiting to take advantage of today’s low rates, you might not want to wait much longer. The low-rate refinance window could close in a matter of weeks.

Why the Fed matters for mortgage rates

First, let’s get one thing straight: the Federal Reserve does not set mortgage rates. But it has been keeping those rates artificially low over the past year.

The Fed has been buying mortgage-backed securities (MBS) since March 2020. MBS are a type of bond that largely determines mortgage rates. And when there’s more money flowing into MBS — like the $40 billion per month the Fed is contributing — interest rates go down.

The Federal Reserve currently owns MBS worth more than $2.5 trillion. The sheer volume has distorted the mortgage market, pushing rates below 3% and keeping them there throughout 2021.

But this was only ever supposed to be a short-term program, meant to counter the worst economic effects of the COVID-19 pandemic.

And the Fed’s now looking to wind its MBS purchase program down, eventually to zero. This is known as “tapering” in Fed jargon. And when it happens, it’s likely to drive mortgage rates up out of the 2% range.

The news from this week’s Fed meeting

The Federal Open Market Committee (FOMC) is the Federal Reserve’s decision-making body. It met this week to discuss current monetary policies — including when the Fed might start moving away from its Covid stimulus programs.

In a statement and news conference afterward, the FOMC made clear that it planned to taper its purchases of MBSs shortly. In the Fed’s own ultra-cautious words:

“If progress continues broadly as expected, the Committee judges that a moderation in the pace of asset purchases [including MBSs] may soon be warranted.”

When will tapering start?

Just about every financial journalist and Wall Street analyst reckons that the FOMC will announce plans to start tapering immediately after the next Fed meeting, which is due on November 3.

However, we should have some indication of what will happen to rates on October 8.

That’s the day on which September’s employment situation report is published.

If the employment report is disastrous, mortgage rates could fall in October because the Fed might delay tapering to at least December 16 (its final meeting of the year).

But, if employment numbers are good, then mortgage rates might rise because an early start to tapering would look inevitable.

How much could mortgage rates go up in 2021?

Most economists believe mortgage rates will almost inevitably rise with tapering. But by how much?

Well, we can look to history for a clue. Because the Fed announced it would taper a very similar program in 2013. And after that announcement, mortgage rates skyrocketed more than a full percent over the next few months.

“On May 22, 2013, Federal Reserve Chair Ben Bernanke announced that the Fed would start tapering asset purchases at some future date, which sent a negative shock to the market, causing bond investors to start selling their bonds.”

For the rest of the year, rates fell and rose a little, ending the year at 4.46%.

Let’s take the least sensational figures we can and say they jumped from 3.54% to 4.07% as a direct result of the announcement.

If history does repeat itself in the coming months, and tapering starts in early November, we could see rates for 30-year FRMs approaching 3.5% by the end of this year.

Well, maybe. But, in 2013, the rises kept coming after the initial shock. And mortgage rates didn’t dip to their pre-announcement level until 2016.

If history does repeat itself in the coming months, and tapering starts in early November, we could see rates for 30-year FRMs approaching 3.5% by the end of this year and closer to 4% by March or April 2022.

Rates could rise as soon as October

The next Fed meeting is in early November. But mortgage rates could rise earlier for two reasons.

First, there’s that October 8 employment situation report. We already mentioned how that could effectively make tapering a certainty. And that might cause investors to act as if a formal announcement had already been made.

But there’s a second threat to low mortgage rates that has nothing to do with the Federal Reserve.

And that’s the debt ceiling.

Congress could fail to raise that ceiling before mid-October, which is when the treasury secretary reckons the federal government will run out of money.

If that happens, we’ll face a government shutdown. But much more seriously, the United States could begin to default on its debt payments. And that’s something that’s never, ever happened before.

What does the debt ceiling have to do with mortgage rates?

Well, CNBC reports that “Demand for U.S. Treasury bonds could sink if they are no longer considered a reliable, safe-haven investment… That, in turn, would send other borrowing costs higher, including credit cards, car loans, and mortgage rates”

Chances are, legislators will come to their senses before then. But even taking it to the brink can be seriously harmful. Because the last time the debt ceiling was close to being left unraised was in 2011. And America’s credit rating was damaged and interest rates rose as a result.

Note, those consequences didn’t arise because America had defaulted. It didn’t. They happened because the risk of default looked more possible than anyone had previously dreamed.

The refi window could be closing

The bottom line for home buyers and homeowners looking to refinance is that today’s low mortgage rates might not be around much longer.

If mortgage rates react to the November 3 Fed meeting as most expect, we could be waving the current era of “near-record-low rates” goodbye.

Of course, economic forecasts aren’t always correct — not even close to it. And it’s possible none of this will come to pass.

But it’s hard to remember a time when things looked grimmer for mortgage rates. And many experts think they’re looking at a window of opportunity for mortgage refinancings that’s likely closing.

So if you want to refinance and you’ve yet to lock a rate, it might be time to get serious about doing so.