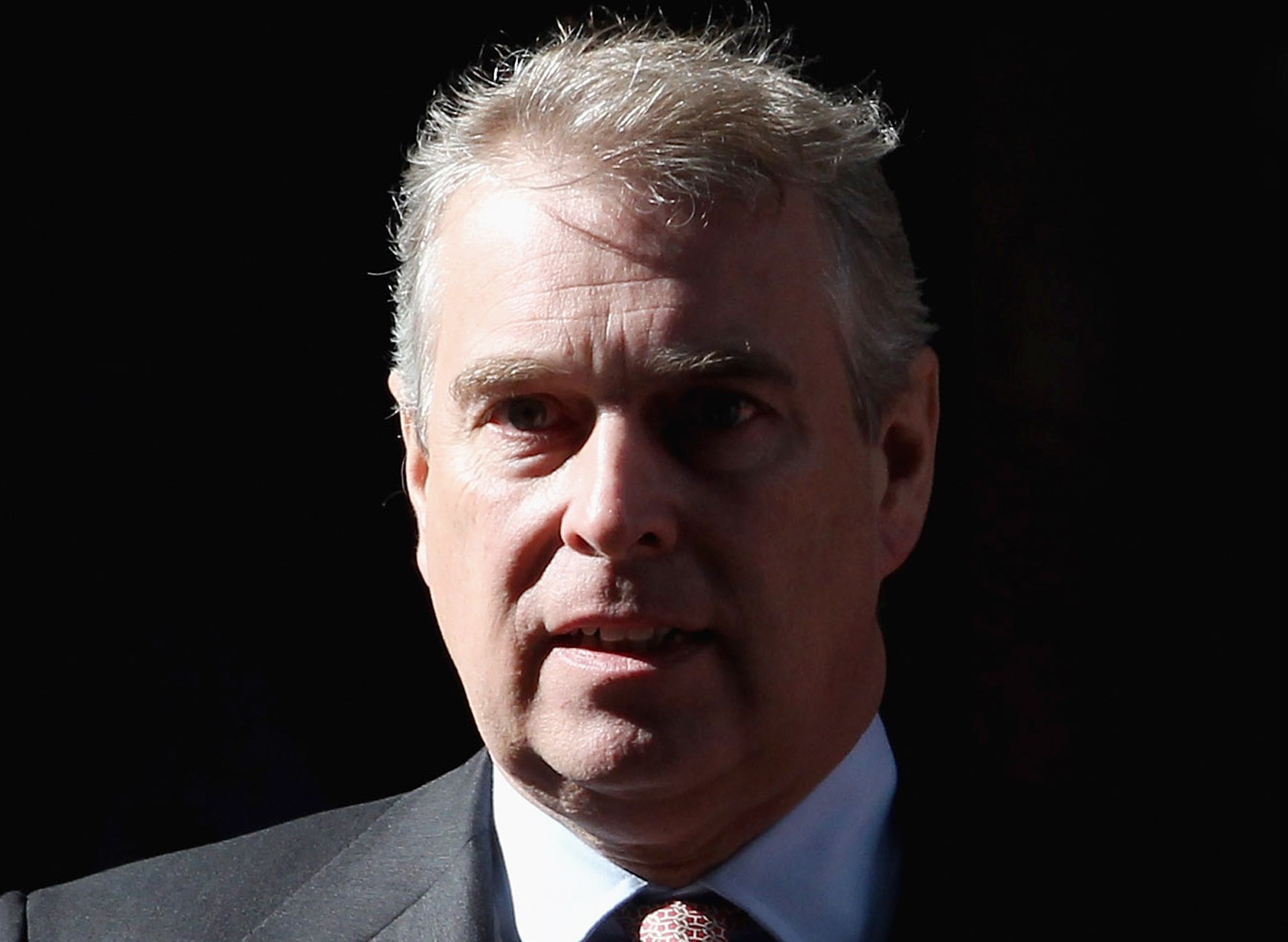 Prince Andrew has accepted he has been served in his Jeffrey Epstein-related rape case paving the way for a potential court showdown, according to his accuser’s lawyer.

Virginia Giuffre says she was forced to have sex with Queen Elizabeth II‘s son in London, New York and the U.S. Virgin Islands.

However, the Duke of York’s U.S. lawyer indicated he would fight the validity of service and told a judge in New York the case was “baseless.”

David Boies, Giuffre’s lawyer, accused Andrew of playing “a game of hide and seek,” after the prince dodged service by holing up at Royal Lodge, in Windsor, and Balmoral, in Scotland.

However, he now says the prince’s legal team have accepted they have been served through his U.S. lawyer, Andrew B Brettler.

Boies told The Daily Mail: “Andrew’s counsel have agreed that service has been made. Theoretically the clock is now ticking. However, it would be normal for them to ask for, and for us to agree to, a reasonable extension of time to respond to the complaint.”

A filing by Giuffre’s legal team, seen by Newsweek, reads: “Pursuant to the portion of the Court’s order granting [Giuffre’s] motion for alternative service on Prince Andrew through his United States counsel, on September 17, 2021, [Giuffre’s] counsel emailed Mr. Brettler the Summons, Complaint, and this Court’s order approving alternative service.

“Plaintiff’s counsel also sent the Summons and Complaint to Mr. Brettler at his office in Los Angeles, California.”

Prince Andrew’s attorney came out fighting at the first hearing in the case on September 13, telling Judge Lewis Kaplan the lawsuit breached the terms of a settlement agreement in an old lawsuit featuring Giuffre.

He said: “We believe however that this is a baseless, non-viable, and potentially unlawful lawsuit. There has been a settlement agreement that the plaintiff has entered into on a prior action that releases the Duke and others from any and all potential liability.”

However, a judge in a separate court refused to unseal the settlement agreement, potentially leaving the way clear for the case against Andrew to go ahead.

The duke denies having had a sexual relationship with Giuffre, though he stepped back from public life after a car crash interview in November 2019, in which he would not say he regretted the friendship with Epstein.

He told the BBC: “That’s a very difficult thing to answer because I’m not in a position to know what she’s trying to achieve but I can tell you categorically I don’t remember meeting her at all. I do not remember a photograph being taken and I’ve said consistently and frequently that we never had any sort of sexual contact whatever.”