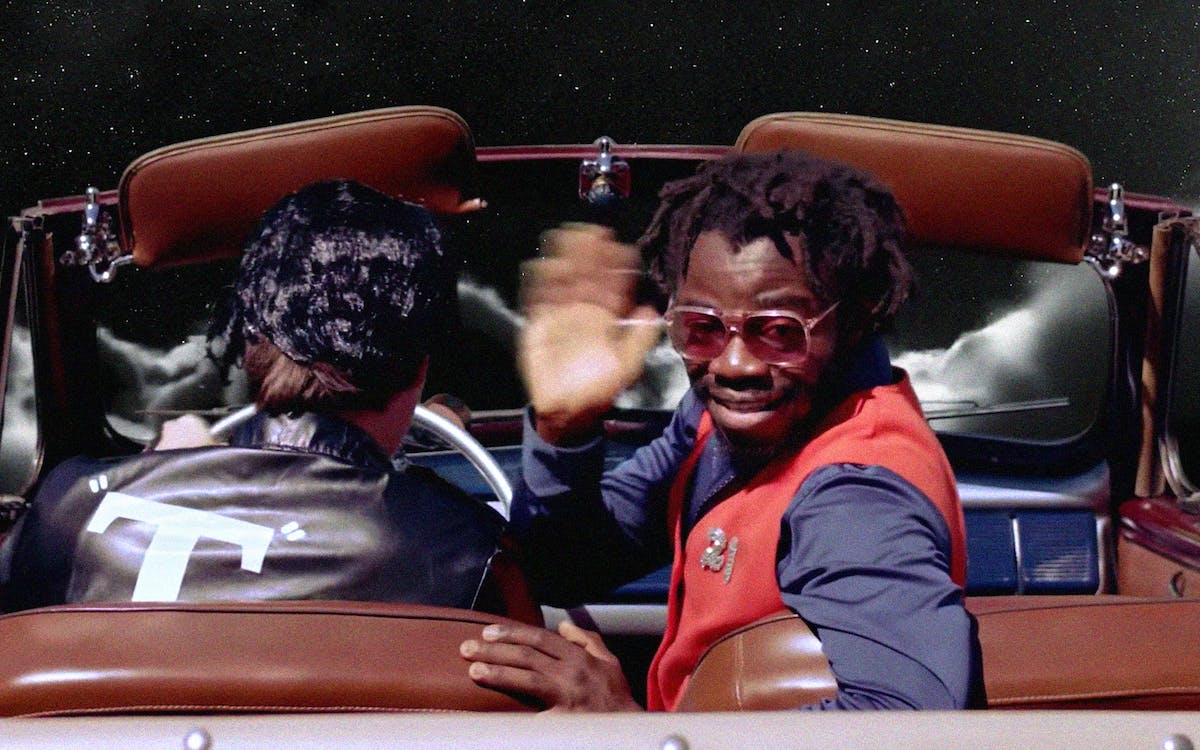 WHO: Demi Adejuyigbe and a surprisingly massive production crew.

WHY IT’S SO GREAT: For the past six years, Demi Adejuyigbe—a University of Texas at Austin grad who grew up in Dallas—has been releasing videos celebrating the date September 21 for no reason other than that it’s the subject of the hit single by Earth, Wind & Fire. What began as a cute lark, with Adejuyigbe dancing in a homemade T-shirt to the song in his apartment, has become something of an internet holiday, a celebration of whimsy and Adejuyigbe’s creativity.

In the years since the tradition started, Adejuyigbe has gone from being a dude who cohosts a Gilmore Girls podcast and makes funny videos online to a working Hollywood writer—you’ve heard his jokes in The Good Place and The Late Late Show With James Corden, and he’s currently the writing supervisor on NBC Peacock’s The Amber Ruffin Show—who, uh, makes funny videos online. But watching the 2021 version of his “September” tribute is a visual reminder of just how much his ambitions and resources have grown.

This time around, Adejuyigbe has a cast of dozens of extras, some of them on roller skates! Two choreographers map out their dance moves, and the story is told through drone footage, Steadicams, and visual effects. Also on display is the psychological toll it takes on Adejuyigbe to create these elaborate videos —in last year’s effort, he promised to come back for 2021 if viewers helped a handful of selected nonprofits hit a fund-raising goal, but he seemed a bit exhausted by the pressure to keep on dancing. (The 2020 video raised more than $333,500.) This year, the video includes a scripted scene of Adejuyigbe at a bar that alludes to the pressure he puts on himself to make the videos, before the song gets going and the ride begins. By the end, Adejuyigbe explains that this one really is the last video and announces a new trio of nonprofits—including the West Texas–based abortion access group West Fund—for which he’s raising money this year. So far, fans have donated more than $400,000.

If this really is the end of the line for the “September 21” videos, we’ll miss them. The internet can be a stressful place, full of bad news and petty arguments—and that’s especially true as the COVID-19 pandemic drags on. The random weirdness of a guy having the time of his life on the same day every year, dancing to one of the more joyful songs ever recorded, is a much-needed respite. Next year, and in the years to come, we’ll aim to keep the twenty-first of September alive in our hearts, bopping along to the realization that, hey—that’s today.