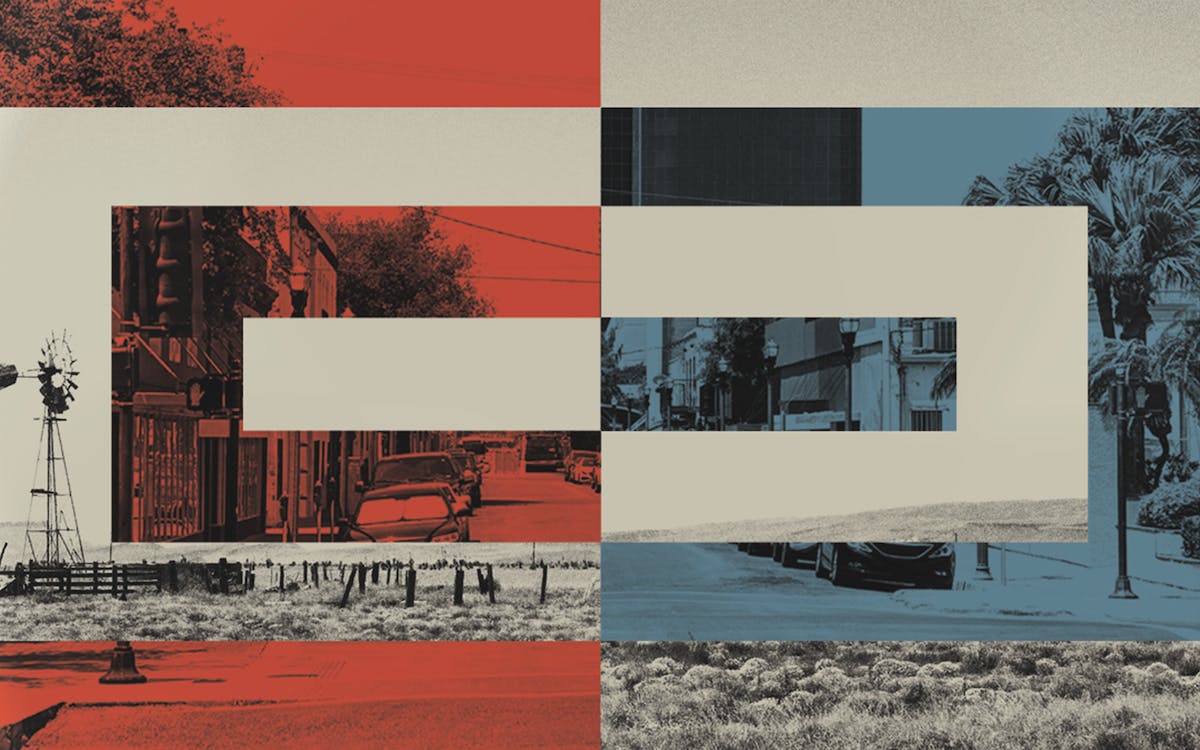 This article originally appeared alongside our October cover story, “Why Democrats Are Losing Texas Latinos.”

While the growth of the Hispanic population in Texas isn’t shifting the state’s politics as quickly or predictably as many Democrats assumed it would, it is transforming the state in other notable ways. Texas Monthly spoke with experts about how Tejanos are touching everything from cuisine to pop culture to entrepreneurship.

Why Democrats Are Losing Texas Latinos

I’m seeing more Hispanic-led start-ups. They are targeting needs that have always been issues in the Hispanic community but are using tech to solve them. Braustin Homes, for example, is making buying a mobile home easier. FloatMe will give you cash advances in small amounts for emergencies. The Hispanic entrepreneurs you see today are very much the pioneers, but I think the generation currently in four-year universities is the one that’s really going to make an impact on the tech world.

Founder of LERMA, a branding agency headquartered in Dallas

When I first got into the business, in 2009, brands [targeting the Hispanic market] were focusing on the Spanish-speaking customer base and weren’t yet thinking a lot about English-speaking or U.S.-born Hispanics. Now we’re seeing more interest from corporations that feel like they need expertise in helping them navigate a more multicultural America. More brands are addressing those customers not just in language, but also in culture, which is even more important. With Ocean Spray, for example, we demonstrated that there was little to no awareness of cranberries among Hispanic customers. The company could’ve just translated their general-market work into Spanish, but we created a campaign that was unique to the Hispanic market.

It makes me so happy to see the beautiful artisan work from my childhood growing in popularity here. I started selling in Texas because I know a lot of people here recognize the traditional style and bright, floral patterns from their childhoods as well—it means something to them. Today we increasingly sell to customers who don’t have the same history with this artwork but who have come to recognize it for its beauty and quality. And that fills my heart.

History professor at the University of Texas at Austin

Mexican American history is a growth area at the University of Texas. Students wait multiple semesters to get into courses. They want to know histories that they have not been able to access in their public-school educations. When they hear debates about immigration or the border or voting, they want to learn more. Students who identify as Latinx are enrolling in these classes, but also students who don’t identify that way.

I have seen a shift from the studios and networks that have an interest in developing shows about Latinos toward understanding that it doesn’t have to be all about Latino identity. You can just have a program about a family who happens to be Mexican American that deals with universal themes. And that’s an exciting shift.

There was, for a long time, this tendency that for Latinx narratives to be considered authentic by a majority-white publishing industry, they either had to be about immigration, our suffering and hardship, or about the struggles of identity. Those stories are important, but there are editors trying to make sure more kinds of our stories are being told. Richard Z. Santos’s Trust Me [a political thriller set in the New Mexico desert] is one example.

There was no perception of Mexican food as fine dining years ago. Gradually, people began to realize that there was more to Mexican food than Tex-Mex. Now you see so many chefs who specialize in other cuisines borrowing and grabbing from ours: they’ll make a taco with something completely different inside or do different iterations of the mole sauce rather than the traditional one.

This article originally appeared in the October 2021 issue of Texas Monthly with the headline “How the Emerging Tejano Plurality Is Changing Texas.” Subscribe today.