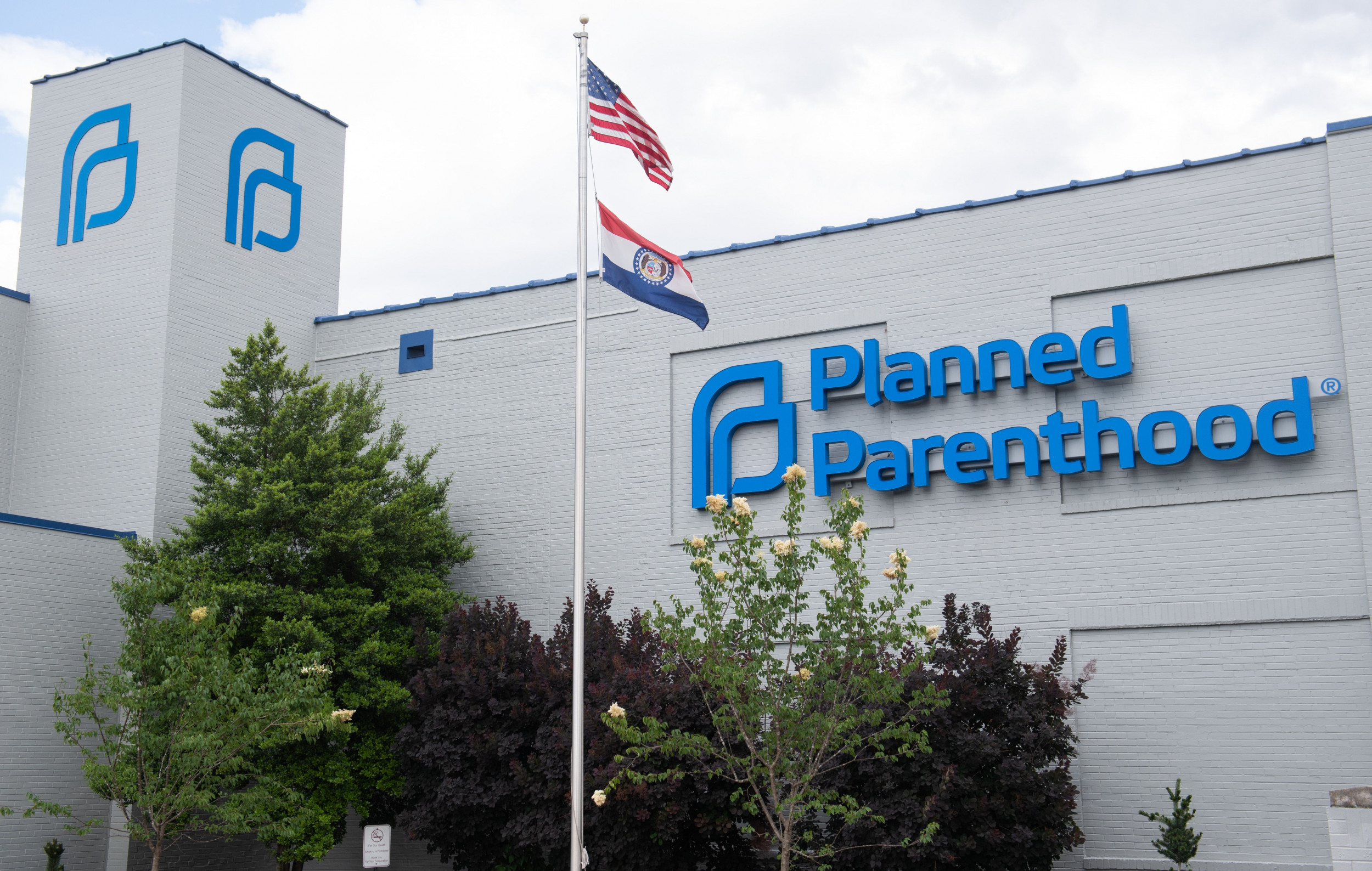 A 77-year-old man was handcuffed and cited after allegedly pouring fish sauce near a protest zone at Planned Parenthood in Everett, Washington.

It’s not uncommon to find anti-abortion and abortion-rights activists sparring near the health care facility in Everett, but after a series of complaints, the city created a no protest zone around the clinic, according to The Herald Net.

The rules pushed both groups across the street, onto a walkway and enforced “time-place-manner restrictions” for gatherings every Wednesday and once a month on Saturdays. At the time, city officials said it was a way to keep the peace and support First Amendment rights. The restrictions were lifted late May.

Officer Jay Taylor, who had been tasked with keeping civility at the weekly protests, wrote in a police report that over the past two months “an offensive odor” surrounded the sidewalk.

Images from Planned Parenthood’s security video around 6:30 a.m. on August 11 show what police believe to be the cause.

Footage from that date showed “an older Asian male” in a red Honda SUV drive to the site across from the clinic, spread something onto the sidewalk, and leave in his vehicle.

Having attended previous demonstrations, Taylor recognized the man, according to The Herald Net.

Seven days later, around the same time, a man in a red SUV pulled up to the site and dispensed a liquid. Taylor reported that he “could smell the offensive odor” as he closed in on the man to arrest him under the same law that pertains to stink bombs and explosives.

The man agreed to speak with the officers and reportedly admitted to spreading fish sauce near the clinic to discourage abortion-rights protests. He forfeited the container and wasn’t arrested, but Taylor warned him a second offense would lead to a booking in jail, according to The Herald Net.

The sauce was removed from the sidewalk by the Everett Fire Department.

Actions outside of the clinic were becoming a public safety concern, according to law enforcement, which led to the initial restrictions though there had not been any arrests or charges.

The Herald previously reported that clashes between anti-abortion and abortion rights groups often occurred on the sidewalk near the driveway of the clinic. The anti-abortion protestors were able to speak to people, often women, entering and exiting the clinic. During interactions, they referred to abortion as “murder.”

One group, Everett 40 Days For Life, has been opposing abortions at the clinic since 2007. Their email list has over 300 people, according to The Herald Net, and often people sign up for a couple of few-hour shifts during the week, particularly on Wednesdays.

Newsweek reached out to the Everett Police Department for comment.