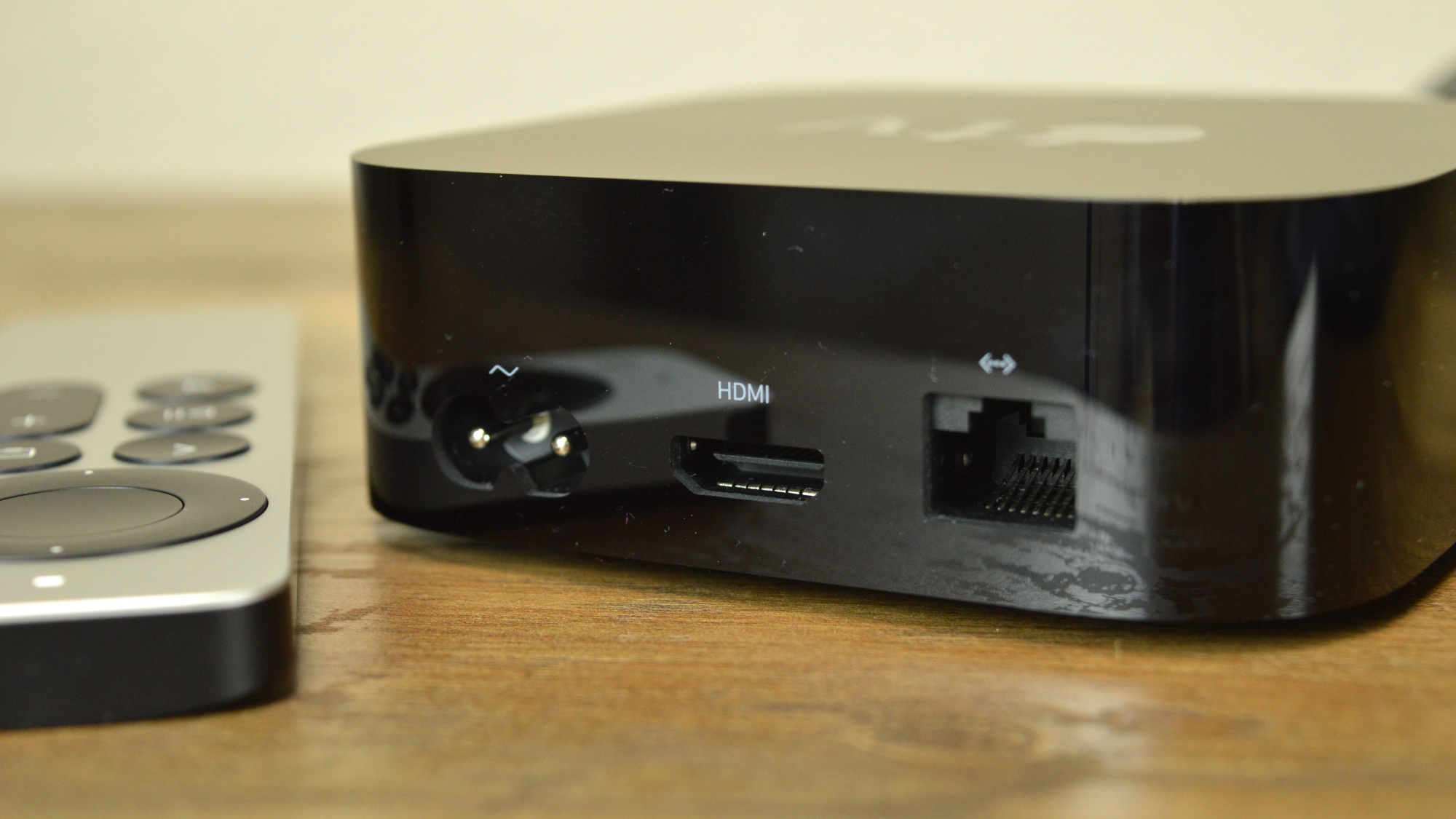 Google’s first-gen $35 Chromecast streaming stick was a brilliant innovation. The device flew off the shelves, as Google couldn’t make enough to meet demand. The stick turned any TV into a smart TV that could stream content from most streaming apps. Amazon and Roku followed suit, but Google kept iterating as well. Meanwhile, Apple never made its own affordable Apple TV streaming stick to compete directly against the Chromecast, Fire TV Stick, and Roku Streaming Stick. And the company might never release such a device.

A relatively new entrant in the industry, Apple TV Plus still can’t compete against Netflix or Disney Plus. But the service had some 40 million subscribers at the end of 2020. A source told the blog that the figure is still accurate as of this summer. Half of the subscribers are paying customers. The others are some form of a free trial. And Apple has been offering extensive free trials either on its own or via partnerships.

Moreover, Apple plans to spend $500 million on marketing Apple TV Plus originals this year. On top of that, the company wants to significantly increase its output of TV shows and movies in 2022. Apple will launch at least one new title per week, more than double the current pace.

The Apple TV streaming stick never had a chance

The same report also indicates that Apple has been looking at manufacturing its own affordable streaming stick. Tim Twerdahl was the executive supporting the product. Twerdahl joined Apple in 2017 after working for Amazon, Roku, and Netflix. He led product marketing for Apple’s home and audio products and departed from the company in recent months.

The exec believed that an Apple TV streaming stick would “make it much more affordable for people to access Apple’s video-streaming service.”

But the product never had a chance, as it found strong opposition from Greg Joswiak and Phil Schiller:

But two longtime Apple marketing executives, Greg Joswiak and Phil Schiller, overruled Twerdahl, said the person familiar with the discussions. They didn’t want Apple getting into the business of making cheap, low-margin devices, and they were concerned that putting Apple’s brand on them would tarnish its reputation for building premium products. In the end, Apple decided it was comfortable developing an app for Apple TV [Plus] that worked on hardware products from Samsung, Roku, Amazon and others, even if they were relatively inexpensive.

Indeed, a streaming stick doesn’t seem necessary in a world where all new TVs come with smart features. This includes support for Apple TV Plus and all the other streaming services. But these affordable devices still sell very well, with Amazon having just unveiled a brand new Fire TV 4K Max device, which retails for $54.99 before any discounts.