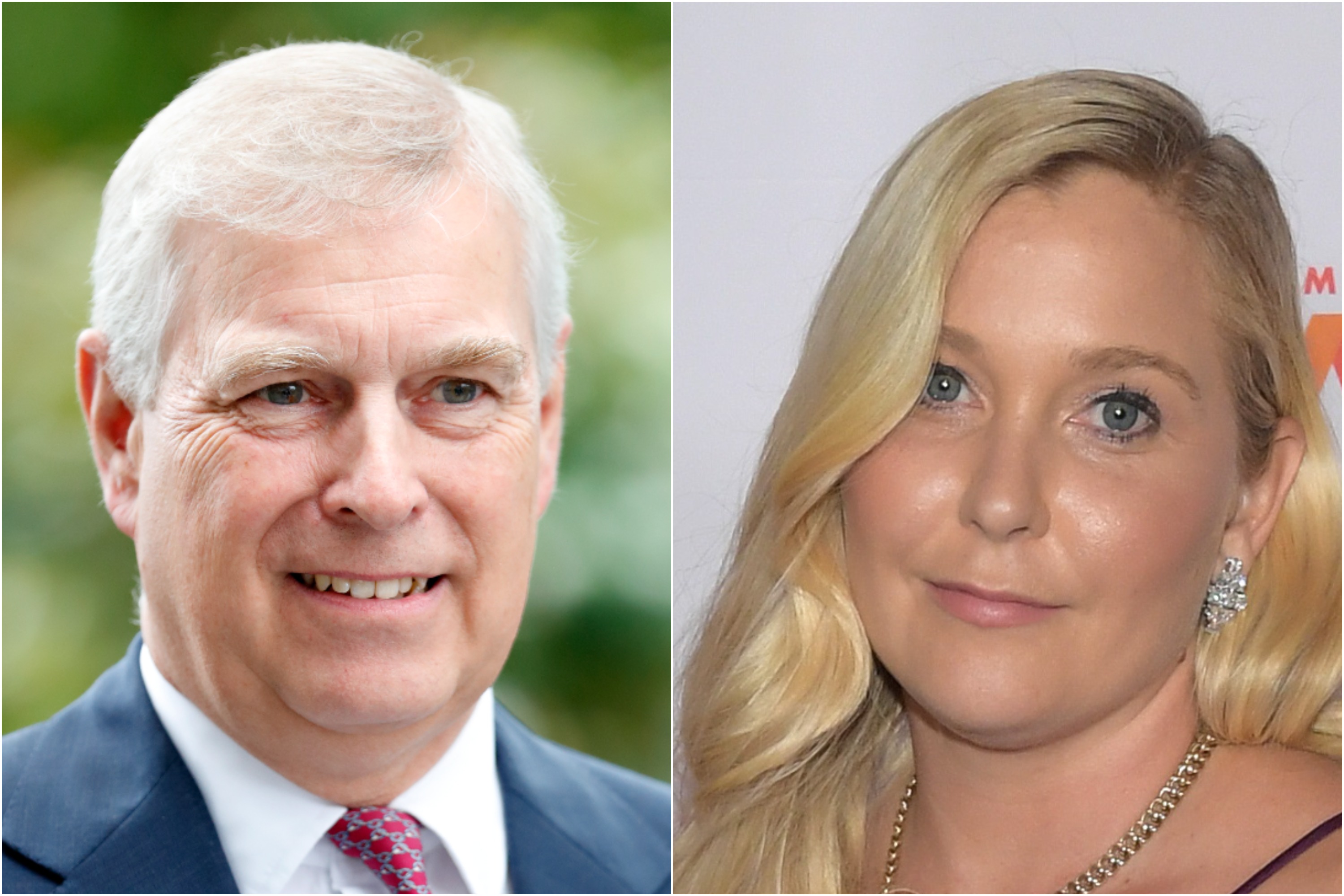 A lawsuit accusing Prince Andrew of sexual abuse—and shining a spotlight on his relationship with sex offender Jeffrey Epstein—is due to have its first hearing today in New York.

The Duke of York has faced questions over his links to Epstein for more than a decade, since the News of the World published pictures of the pair in Central Park in 2011.

Back then, the British media criticized Prince Andrew for his ill-advised friendship with a man who had been convicted of soliciting prostitution involving a minor.

Around five years later, further allegations emerged, accusing the prince of having sex with a 17-year-old trafficking victim of Epstein’s.

Now Virginia Giuffre’s extraordinary account of being flown to London for sex with Queen Elizabeth II’s favorite son is finally set to be heard in a courtroom after she brought a civil lawsuit accusing him of first-degree rape.

Giuffre’s lawyers will update District Judge Lewis Kaplan on efforts to serve Prince Andrew with a court summons demanding his participation in the case.

The legal papers were handed over to a police officer guarding Andrew’s residence at the Royal Lodge in Windsor on August 27, according to Reuters. Previous attempts by process servers to reach the prince had reportedly been unsuccessful.

According to a report in the Daily Mail, Andrew’s lawyers have claimed the papers were not properly served and may boycott’s today’s hearing.

An update on this challenge could be the most illuminating part of the hearing, which takes place at 4pm ET, or 9pm at night for Andrew in Britain. It is expected to give an indication of the judge’s views regarding the legality of efforts to serve the lawsuit documents on the prince.

There is an outside chance the court will confirm Andrew has changed tack and hired a lawyer to represent him in proceedings.

The original purpose of the hearing was to produce a schedule for the progress of the case.

If a timeframe for trial can be agreed, that too could shed light on how uncomfortable the legal process could be for the royal family.

Giuffre’s lawyer David Boies has previously told Sky News he anticipates a trial going ahead in the middle of 2022.

Next June, however, is expected to be the centerpiece of the queen’s platinum jubilee celebrations.

The next day, June 3, there will be a service of thanksgiving for the queen’s reign at St Paul’s Cathedral. A concert will take place at Buckingham Palace on the Saturday and a 5,000-person pageant on the Sunday.

If Prince Andrew’s sexual abuse lawsuit lands anywhere near those dates it could put a major dampener on the celebratory mood.

The first concrete indication of when the trial might take place could come in this afternoon’s hearing, though there may be other scheduling issues to contend with first.