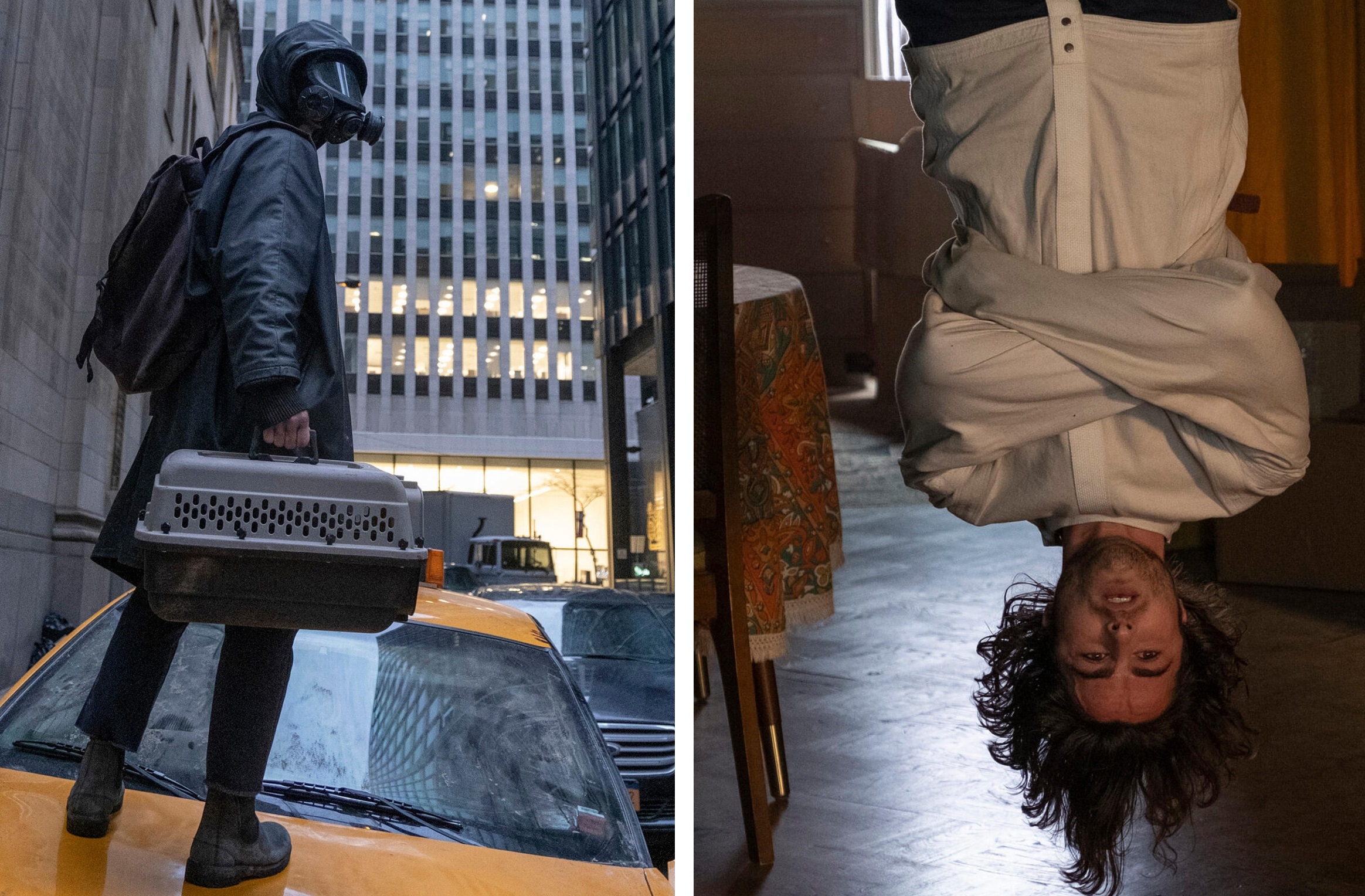 Half of the world’s population drops dead in the new dystopian series Y: The Last Man. The story begins with every man in the world suddenly dying in mysterious circumstances — every man but one, and his monkey.

Diane Lane, Ashley Romans, Amber Tamblyn and Ben Schnetzer star in the new sci-fi drama show, which is based on an almost 20-year-old comic book series by Brian K. Vaughan. Eliza Clark is the showrunner who underwent the task of adapting the story from the page to the screen.

The first three episodes of the show are available to watch now, and here’s everything you need to know about how to watch Y: The Last Man online.

How to watch Y: The Last Man online

Y: The Last Man is an FX show that is only available exclusively on Hulu. The show will air weekly on the streaming service with the first three episodes of Season 1 available now, and each subsequent episode dropping weekly thereafter.

If you don’t already have a Hulu account, new subscribers can try out a seven-day free trial to get access to all the films and TV show available on Hulu. After that it costs $5.99 a month for a subscription or you could pay $11.99 a month for an ad-free experience.

Although Y: The Last Man was developed by FX, it won’t appear on its television channel. The only place it will be available to watch will be online on Hulu, under the FX on Hulu banner.

The first three episodes of the series are available to watch now titled “The Day Before,” “Would the World Be Kind” and “Neil.” From here the episodes air weekly with the entire season made up of 10 episodes in total.

The origins of Y: The Last Man

Y: The Last Man was first published as a comic book in September 2002. There were 60 editions in total with its conclusion coming in March 2008. Brian K. Vaughn wrote the story, which followed the journey of Yorick, an amateur escape artist who suddenly finds himself to be the last man alive after an apocalyptic event mysteriously kills every other person with a Y chromosome.

Who stars in Y: The Last Man on Hulu?

Olivia Thirlby (Dredd) plays his sister, Hero Brown, a paramedic, while Diane Lane (Man of Steel) plays Jennifer Brown, a politician who is elevated to president after the event.

Ashley Romans (Shameless) plays the mysterious, but incredibly tough Agent 355, while the supporting cast members include Juliana Canfield as Beth DeVille, Marin Ireland (The Umbrella Academy) as Nora Brady and Amber Tamblyn (The Sisterhood of the Traveling Pants) as Kimberly Cunningham. Elliot Fletcher (Shameless) plays Sam Jordan, a trans man who survived because he doesn’t have a Y chromosome.

Episode 5, “Mann Hunt,” and Episode 6, “Weird Al is Dead,” will be released on Hulu on September 27 and October 4, respectively.

Newsweek has affiliate partnerships. If you make a purchase using our links, we may earn a share of the sale.