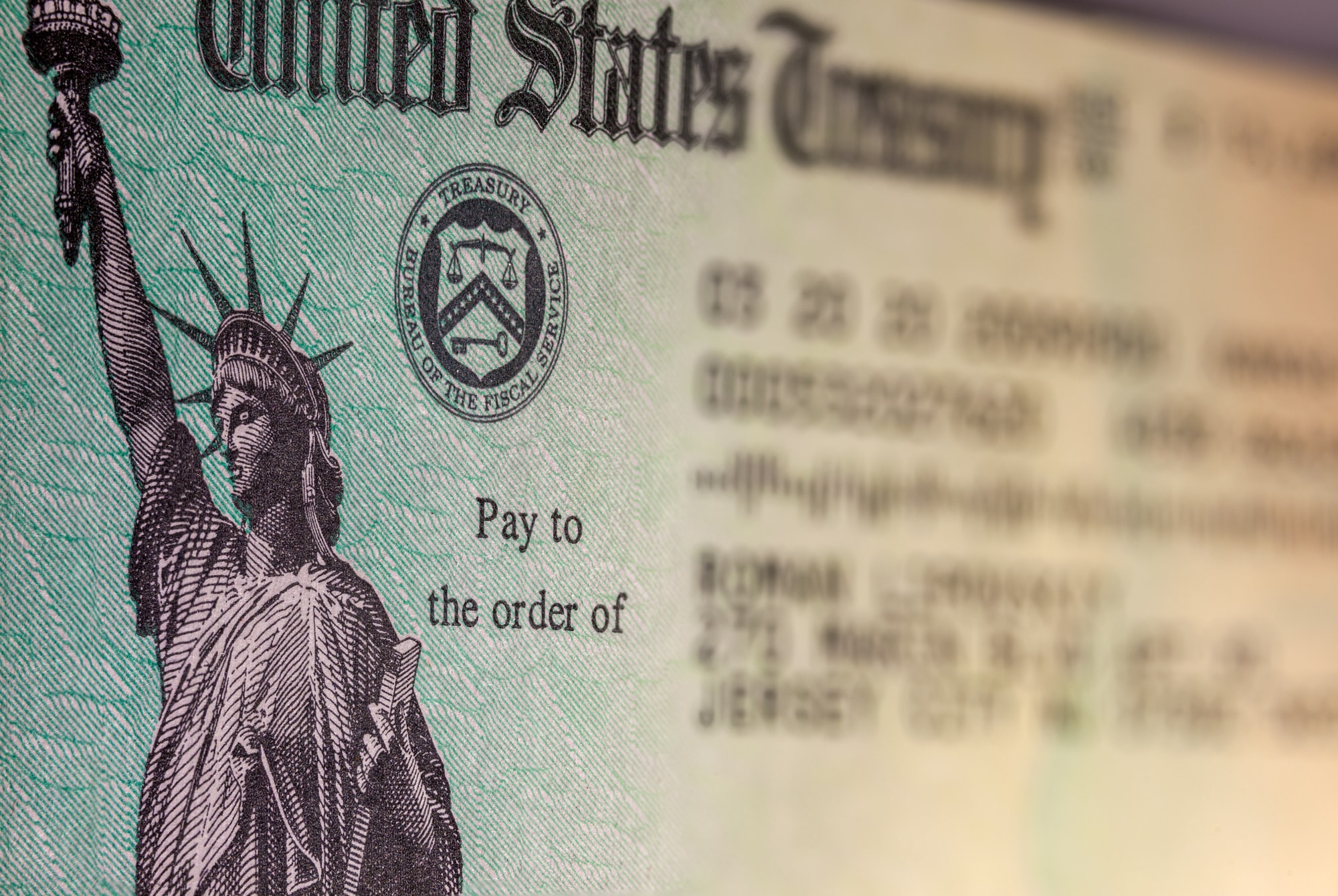 Several million Americans are in the process of receiving a fourth stimulus payment right about now. Unlike the first three waves of stimulus checks, however, these aren’t being distributed widely across the country. The ones we’re referring to are, instead, exclusively for residents of just one state.

The Biden administration would likely love to advance a fourth round of stimulus payments to complement the wave of actions it’s already taken in response to the coronavirus pandemic. Which includes the $1,400 checks sent out earlier this year. But even though it’s not politically feasible to do this at the federal level, that doesn’t mean states can’t step up and take matters into their own hands. Indeed, like California is doing right now.

The administration of California Gov. Gavin Newsom, who’s facing a recall election next week, pushed for these $600 stimulus checks. The first batch of around 600,000 payments totaled about $354 million. And those started showing up in recipient bank accounts last week. According to California officials, the rest are going out every two weeks. And, again, they amount to a kind of fourth stimulus payment for many residents of the state.

Here are some of the other highlights of California’s so-called Golden State Stimulus program. Households that got the California Earned Income Tax Credit last year, for example, are getting a one-time $600 payment. Also, taxpayers with Individual Tax Identification Numbers (ITINs) who didn’t receive $1,200 stimulus checks last spring? They’ll also be eligible for $600 payments from the state. Furthermore, any ITIN taxpayers who also qualify for the California EITC will receive a total of $1,200.

Other highlights to know about these payments

On a related note, next week will also see the distribution of a new sort-of stimulus check to millions of Americans who have eligible children. These payments are the third in the six-check series of child tax credit payments. And this next one will arrive as a direct deposit on September 15.

Americans who get that check in paper form will need to wait a couple of days after that, to give it time to arrive in the mail. After that, there will be three more child tax credit payments — arriving on October 15, November 15, and December 15.