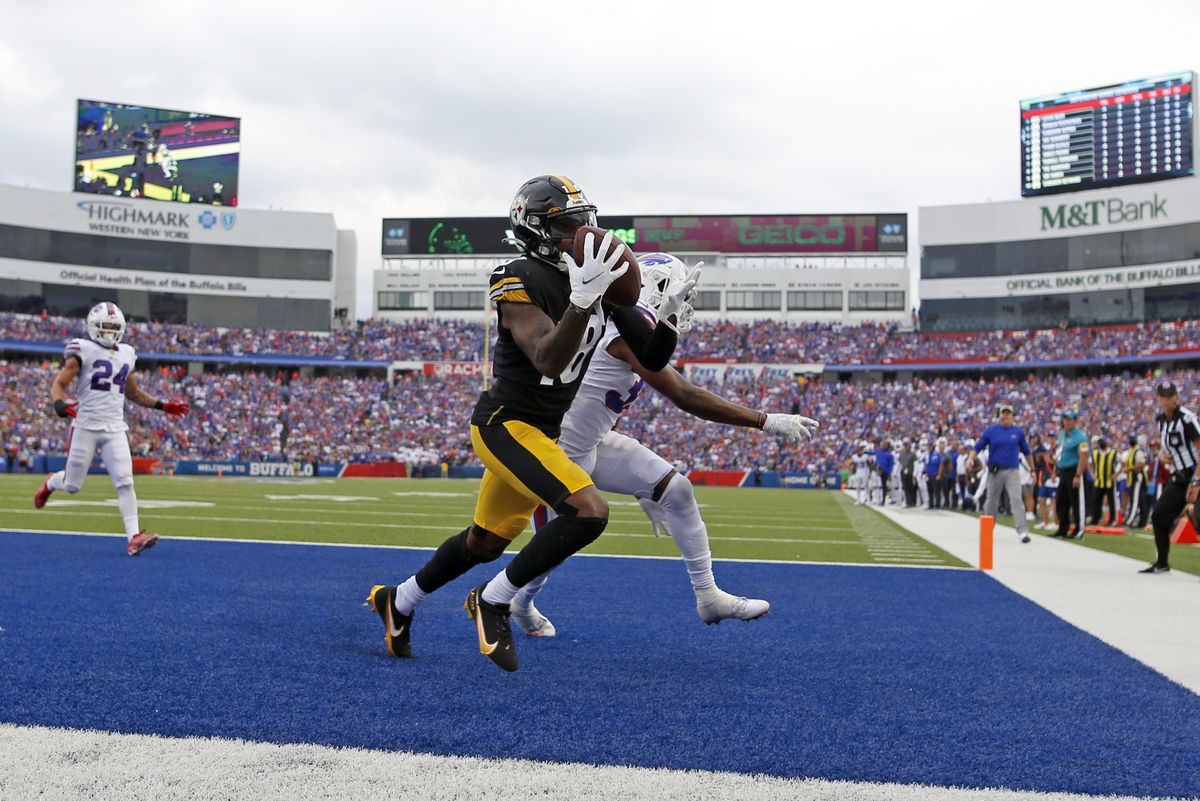 Burrow, who flashed his considerable potential last season before tearing up his left knee in Week 11, completed 20 passes on 27 attempts and didn’t show any residual effects from being sacked five times by the Vikings. The 24-year-old played only one series in the preseason, in the final game, as he continued to rehab.