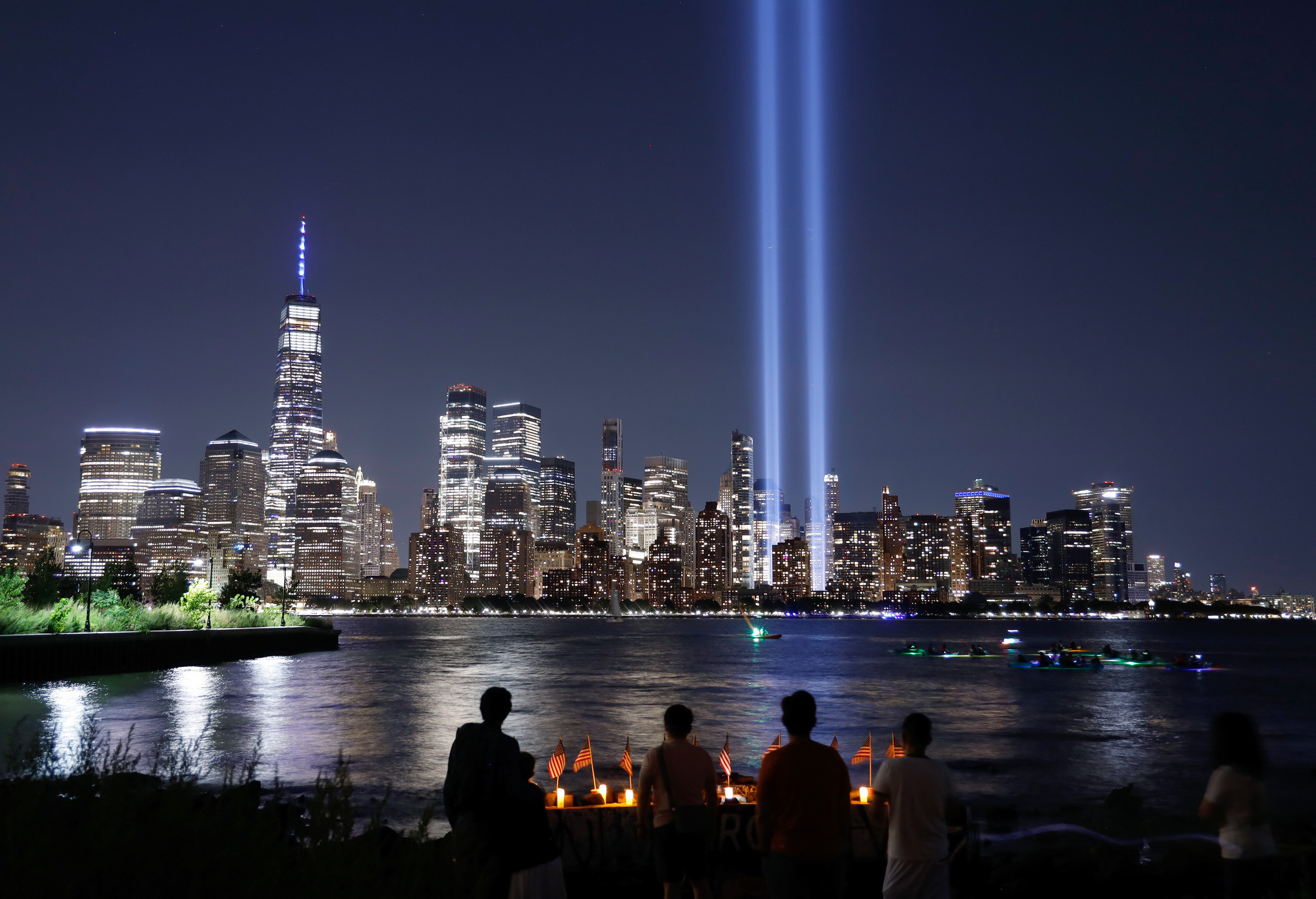 A group consisting of family members of people who died in the 9/11 attacks has said that a newly declassified document from the FBI shows that Saudi Arabia was involved in the tragedy.

9/11 Families United issued a statement about the 16-page document, which was released on the 20th anniversary of the terror attacks, and called on the Saudi government to “own up” to the role its officials played.

The FBI document, which is partially redacted, discusses contacts between the 9/11 hijackers and Saudi associates but does not say that Saudi Arabia’s government played a role in the attacks.

Terry Strada of 9/11 Families United, whose husband Tom was in the World Trade Center on 9/11 and was killed, said: “Twenty years ago today they murdered our loved ones and inflicted immeasurable pain and suffering on our lives.”

“Now the Saudis’ secrets are exposed and it is well past time for the Kingdom to own up to its officials’ roles in murdering thousands on American soil,” she said.

The 9/11 Families United statement said: “Even with the unfortunate number of redactions, the report contains a host of bombshell new revelations, implicating numerous Saudi government officials, in a coordinated effort to mobilize an essential support network for the first arriving 9/11 hijackers, Nawaf al Hazmi and Khalid al Mihdhar. The range of contacts at critical moments among these Saudi government officials, al-Qaeda and the hijackers is stunning.”

Hazmi and Mihdhar are both subjects of the newly released FBI document, which outlines their contacts with people from Saudi Arabia. The document, dated April 4, 2016, was released following an executive order by President Joe Biden.

“The 9/11 Commission found that Hazmi and Mihdhar were ‘ill-prepared’ for their daunting mission and that al Qaeda would not have sent them to the U.S. ‘without arranging to receive assistance from one or more individuals informed in advance of their arrival,'” 9/11 Families United went on.

“This report and other evidence confirms that it was a group of Saudi government officials affiliated with the Kingdom’s Ministry of Islamic Affairs, the cradle of Wahhabi extremism within the Saudi government, who came immediately to their aid as they commenced their terrorist preparations.”

The government of Saudi Arabia has always denied involvement in the 9/11 attacks and the FBI document does not contain evidence that the country was behind them.

On September 8, the embassy of Saudi Arabia in Washington, D.C. issued a statement, saying: “As past investigations have revealed, including the 9/11 Commission and the release of the so-called ’28 Pages,’ no evidence has ever emerged to indicate that the Saudi government or its officials had previous knowledge of the terrorist attack or were in any way involved.”

Those “28 Pages” were the final section of a 2002 report into the 9/11 attacks conducted by the House and Senate intelligence committees. That section concerned possible links between the hijackers and Saudi Arabian officials. It was declassified in 2016.