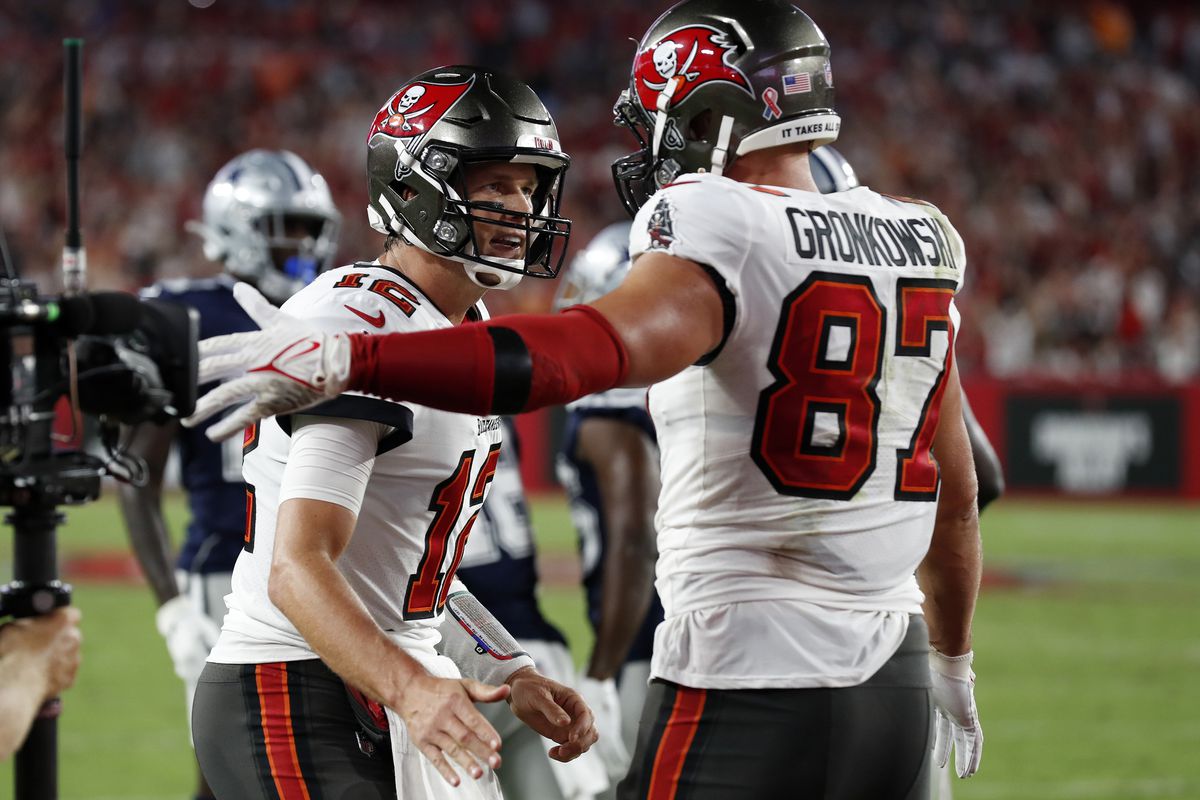 Before his season-ending ankle injury in Week 5 last season, Prescott was on pace to throw for nearly 6,000 yards in a 16-game season, which would have shattered the NFL record. His top targets — Amari Cooper, CeeDee Lamb and Michael Gallup — return, and the offensive line should be improved, though a five-game suspension for right tackle La’el Collins looms large. Not to mention, if Dallas’ defense doesn’t take a significant step forward under new coordinator Dan Quinn, Prescott might need to throw the ball a ton to keep the Cowboys competitive. Case in point: his 403 yards and three touchdowns on 58 passes in Thursday night’s loss to the Bucs.