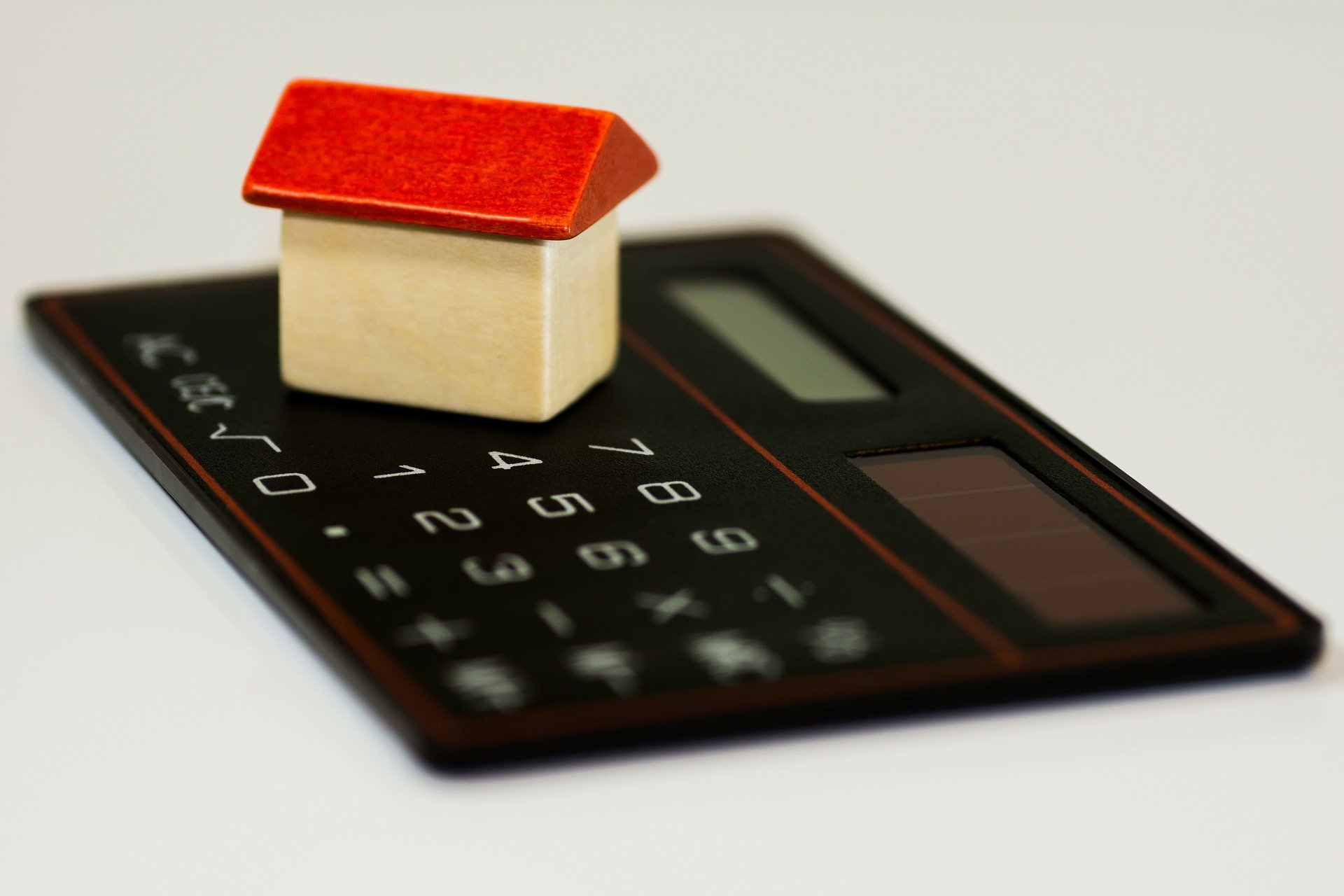 64% of Britons believe that lenders do not consider whether an applicant has received support from the furlough scheme in mortgage applications, reveals a new survey.

The survey of 2,000 UK adults for independent price comparison website NerdWallet also found that 42% believe that being self-employed is not usually a factor considered by lenders in mortgage applications.

Compared to all age groups in the study, young people (18-34) are the most likely (66%) to think that mortgage lenders would not consider whether an applicant received support from the furlough scheme. Interestingly men are also 9% more likely than women to think this.

“Our survey clearly shows that many people have underestimated the impact of being furloughed or accessing self-employed Covid grants on their ability to get a mortgage.

“A lender will always determine the risk level that a mortgage applicant presents and whether they can afford the repayments, and it seems that many lenders are excluding furloughed income when assessing affordability.

“Likewise, some high street banks are declining mortgage applications from those who took the government’s self-employment income support scheme (SEISS) grant, or are asking them for larger deposits. This is another sting in the tail for those that have been financially affected by Covid and presents a challenge to their dreams of homeownership.”

78% of working age adults also said that they do not have a good grasp of the support available to help them buy property.

In the 2021 Spring Budget the government announced the scheme, which enables homebuyers to secure a mortgage with as little as 5% deposit, with the government promising to cover a portion of losses that a lender might incur should the borrower fail to make repayments.

The study also highlighted a lack of confidence in the mortgage applications process.

76% of working age adults feel they lack good knowledge about how to secure a decent mortgage.

80% lacked confidence that they could identify poor mortgage advice, with 31% also stating that they believe there is a lot of misinformation about mortgages online.