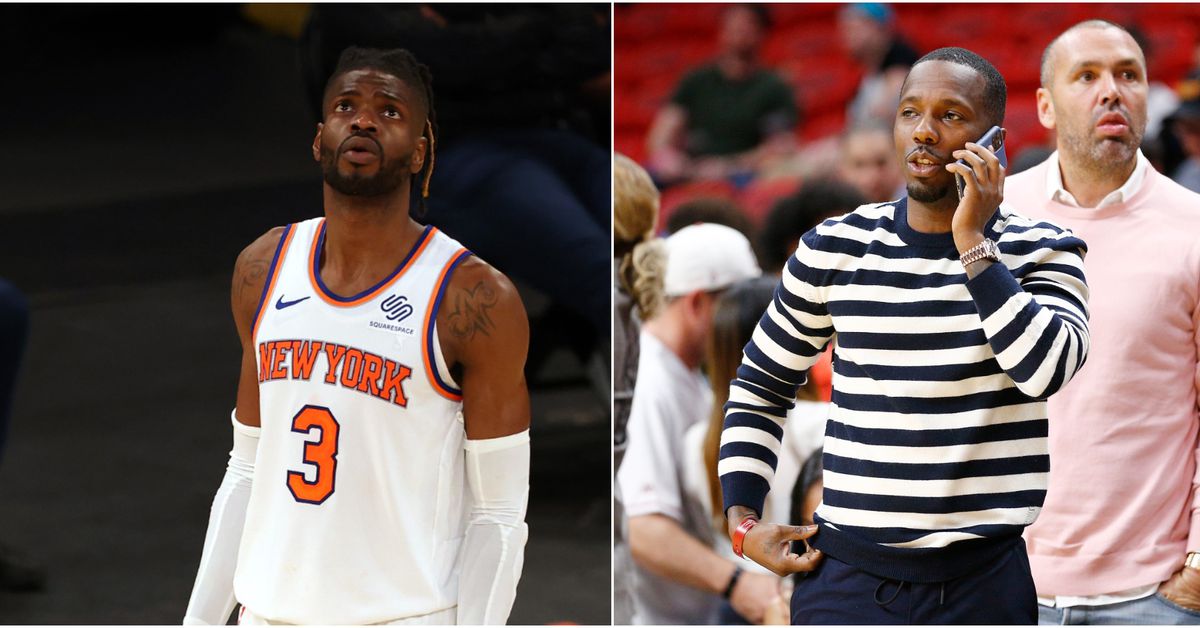 Nerlens Noel made one of the worst financial decisions in the recent history of the NBA when he turned down a reported $70 million contract offer from the Dallas Mavericks in the summer of 2017. Now the veteran big man is suing NBA super agent Rich Paul for a breach of fiduciary duty, breach of contract, and negligence for his role in turning down the money.

After Noel declined the four-year offer from Dallas, he returned to the team on a one-year, $4.1 million deal. Noel had hopes of landing a $100 million contract in free agency the next year, but he suffered a thumb injury early in the season and never recouped the value the passed over.

According to the suit, Paul convinced Noel to break off his relationship with his previous agent Happy Walters during a meeting at Ben Simmons’ birthday party. Noel changed his representation, but he felt abandoned by Paul in favor of his more high profile clients like LeBron James, Anthony Davis, Draymond Green, and Simmons. The suit states that the Philadelphia 76ers reached out about a potential deal for Noel, but Paul wouldn’t respond. It also states that Paul ignored overtures from the Houston Rockets and Los Angeles Clippers.

Sports Agent Blog has the details.

“During the free agent season which began on July 1, 2018, and after Noel’s one-year contract with Dallas expired, neither Paul nor anyone at Klutch Sports presented any real proposals to Noel in terms of strategies or ideas on how Noel might secure a long-term contract or even a significant contract for the following season,” states the Complaint. “Indeed, as the 2018 NBA free agent season began, no real offers or deals were presented to Noel on the first day of free agency.”

Noel would eventually break off his relationship with Paul in 2020. He signed a one-year contract with the New York Knicks ahead of last season, and then enjoyed a breakout campaign after an injury to starting center Mitchell Robinson. Noel re-signed with the Knicks this offseason on a three-year, $30 million deal.

Klutch filed a grievance against Noel for allegedly failing to pay his commission fee to Paul on his first contract with the Knicks, according to ESPN. Noel responded with the lawsuit.

Noel’s situation serves as a cautionary tale for when betting on yourself goes wrong. I the end, it feels like he found a home in New York playing for Tom Thibodeau, so it isn’t all bad. Dennis Schröder will hope for a better ending to a similar story.