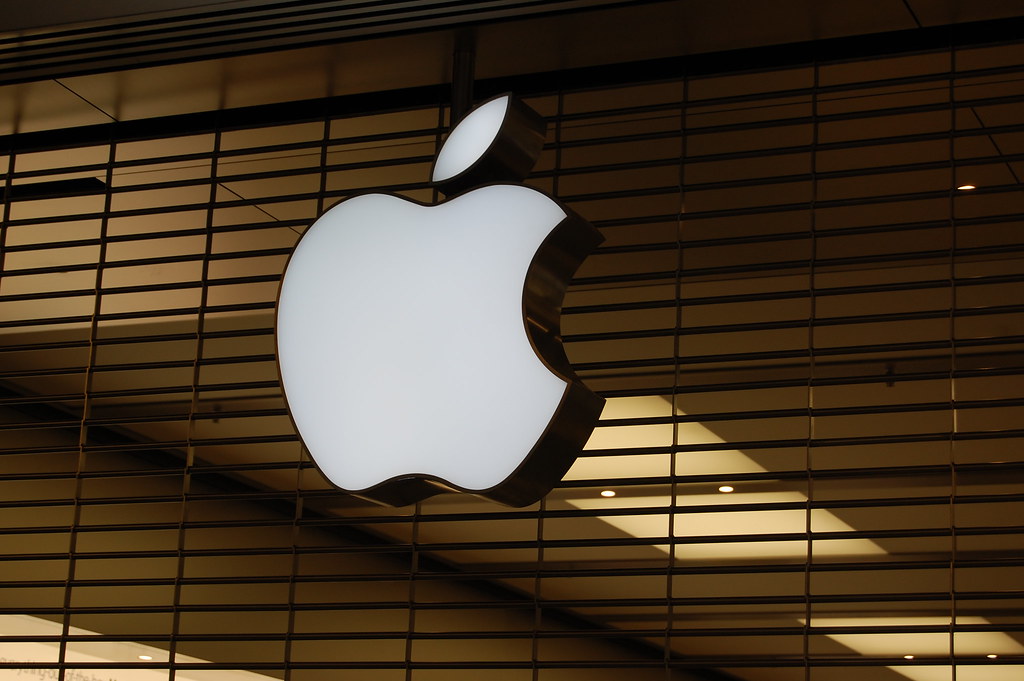 Apple Inc. will make changes to some of the App Store’s terms of service, including the rules regarding in-app purchases, to settle a class-action lawsuit brought by 67,000 iOS developers.

The company announced the proposed changes on Thursday. They will reportedly have to be approved by a court before going into effect.

In 2019, a group of iOS developers sued Apple for allegedly imposing unfair conditions on iOS app creators. The case grew into a class-action lawsuit with more than 67,000 developers.

One of the lawsuit’s main focus points is the up to 30% cut that Apple takes from in-app purchases. Apple requires all in-app purchases to go through its IAP payment system and takes a fee from each transaction. The fee is 15% for developers that generate revenues of less than $1 million a year and 30% for developers with apps that earn more.

To settle the class-action lawsuit, Apple has agreed to continue providing the lowered 15% commission to eligible developers for at least three years. The company first started charging lower fees from iOS app publishers earning less than $1 million annually in late 2020. The favorable terms are provided through an initiative known as the App Store Small Business Program.

Additionally, Apple has said that it will allow developers who don’t wish to use its IAP payment system direct their users to other payment methods. Developers could already sell in-app goods via other payment methods, such as e-commerce websites. But Apple’s terms of service prevented them from informing users of the option to make purchases through platforms other than the company’s own IAP system.

“Apple has agreed to revise its App Store Guidelines to permit developers of all app categories to communicate with consenting customers outside their app, including via email and other communication services, about purchasing methods other than in-app purchase,” the plaintiffs stated in court documents. “This injunctive relief is extremely valuable. By informing customers of alternative payment options, developers can avoid paying Apple’s commissions and, moreover, exert competitive pressure on Apple to discipline its pricing.”

Apple will also take a number of other steps to address developers’ concerns. The company is setting up a $100 million fund that will make 67,000 iOS developers eligible for payments ranging from $250 to $30,000. Additionally, the company is expanding the number of price points that developers can set for their apps from the 100 available today to 500.

The App Store search bar is another focus. A few years ago, Apple received scrutiny after it was discovered that its own apps had ranked higher in App Store search results than competing services from third party developers. Apple in response tweaked its algorithms. To settle the class action lawsuit, Apple said it would ensure “App Store search results will continue to be based on objective characteristics like downloads, star ratings, text relevance, and user behavior signals.”

The iPhone maker will additionally provide more transparency into App Store app submission rejections. Apple has pledged to publish an annual report with statistics such as the number of apps it decides not to allow into the App Store and will also give developers the option to appeal rejections. The iPhone maker will expand its explanatory web page about its app approval process to provide more information on how developers can submit appeals.

In return for the changes proposed by Apple, the plaintiffs will “release their claims against Apple, including ‘any claim, contention, argument, or theory that they were ‘overcharged’ during the Class Period by virtue of commissions charged by Apple on paid downloads or in-app purchases of digital content,” according to court documents.

Apple’s proposed changes to its App Store policies may affect the antitrust case it’s currently facing in the European Union. EU officials brought antitrust charges against the iPhone maker in April over the App Store’s terms of service. The charges focus on, among other items, the restrictions that Apple places on developers who opt not to use its IAP system for in-app purchases, restrictions the iPhone maker is now set to ease.

Apple is facing a separate lawsuit from Epic Games Inc. in the U.S. District Court for the Northern District of California that also focuses on the App Store. The companies are currently awaiting a ruling.