In a bid to snap a 10-game losing streak, coach Todd Payten has opted to shift Jason Taumalolo to prop and Valentine Holmes to the centres in a bid to get the most out of the club’s million-dollar men.

With nothing on the line to lose – with no chance of making finals – Payten’s men will play for pride and look to resurrect some of their early-season form that had them in good stead.

If the Cowboys lose this afternoon it will be the first time they’ve dropped 11-matches on the run since 2008.

Meanwhile, the Dragons still are a mathematical chance of making the eight but it’s a hugely unlikely scenario as they sit four-points outside the top-eight and with an unfavourable differential. 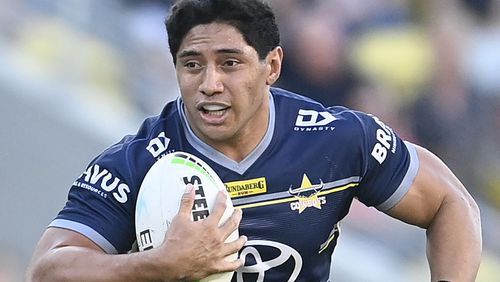