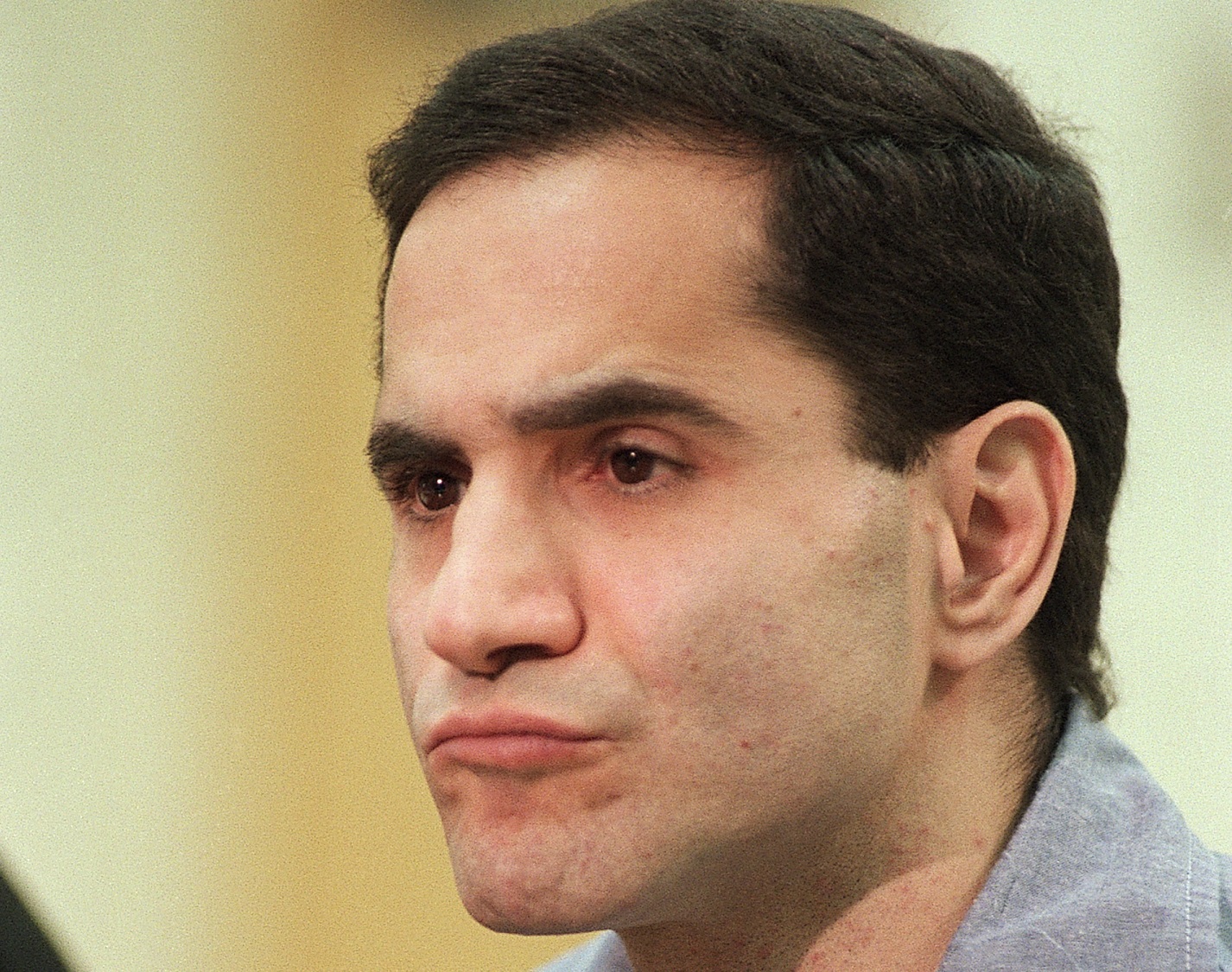 Six of Robert F. Kennedy’s children have condemned the decision to free his assassin from jail after California’s parole board voted to approve the move following support from two of their siblings.

Sirhan Sirhan, 77, who shot and killed the Kentucky senator and U.S. presidential candidate in 1968, was granted parole at his 16th attempt on Friday.

The decision was made after two of RKF’s children—Douglas Kennedy and Robert F. Kennedy Jr.—pushed for their father’s murderer to be released, arguing that he has been fully rehabilitated after spending more than 50 years in jail.

“While nobody can speak definitively on behalf of my father, I firmly believe that based on his own consuming commitment to fairness and justice, that he would strongly encourage this board to release Mr. Sirhan because of Sirhan’s impressive record of rehabilitation,” Kennedy Jr. said in a letter submitted during the hearing to the parole board.

Speaking to the Associated Press after Sirhan’s parole was granted, Douglas Kennedy added: “I’ve lived my life both in fear of him and his name in one way or another. And I am grateful today to see him as a human being worthy of compassion and love.”

In a statement on Friday night, six of Kennedy’s nine surviving children said they were “devastated” by the decision while urging the Parole Board and California governor Gavin Newsom to reverse the recommendation.

“Given today’s unexpected recommendation by the California parole board after 15 previous decisions to deny release, we feel compelled to make our position clear. We adamantly oppose the parole and release of Sirhan Sirhan and are shocked by a ruling that we believe ignores the standards for parole of a confessed, first-degree murderer in the state of California,” the statement from Joseph P. Kennedy II, Courtney Kennedy, Kerry Kennedy, Christopher G. Kennedy, Maxwell T. Kennedy and Rory Kennedy said.

“Our father’s death impacted our family in ways that can never adequately be articulated and today’s decision by a two-member parole board has inflicted enormous additional pain.

“But beyond just us, six of Robert Kennedy’s nine surviving children, Sirhan Sirhan committed a crime against our nation and its people. He took our father from our family and he took him from America.”

Sirhan’s 16th parole hearing was notable as for the very first time, prosecutors declined to oppose his release under a policy by Los Angeles County District Attorney George Gascón, who is pushing a platform of prisoner reform.

The move was condemned by the California District Attorneys Association.

“This is one of the most notorious political assassinations in American history and the killer was considered for release without benefit of a representative on behalf of the people of California. That is disgraceful,” Vern Pierson, El Dorado County District Attorney and CDAA President said in a statement.

Parole Board Commissioner Robert Barton denied that the decision to grant Sirhan parole was influenced by the fact no prosecutors were there to argue against it.

“Obviously they opposed in the past and even if they had opposed it today, our decision would be the same,” Barton said.

The decision to grant Sirhan parole will be reviewed by the board over the next 120 days. It will be sent to Newsom, who will have 30 days to decide on whether to approve the decision, reject it or modify it.