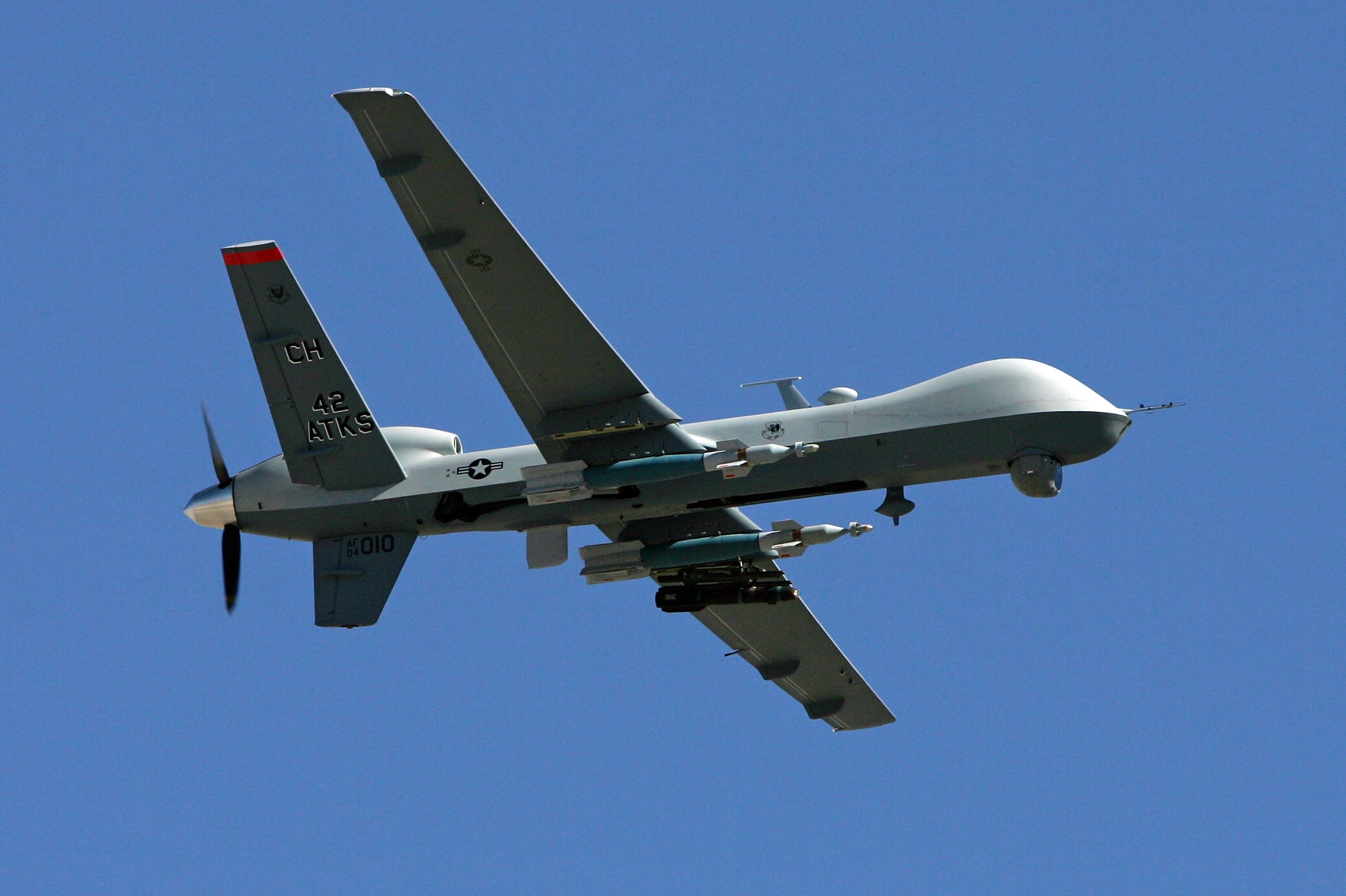 Less than 48 hours after a suicide bombing killed over 160 Afghans and 13 U.S. military service members near Afghanistan’s Kabul airport, a U.S. military airstrike has reportedly killed a planner with ISIS-K.

The strike, carried out by an unmanned drone, occurred in the country’s Nangahar Province along the country’s east-central border. The province is about 125 miles east of Kabul.

The strike resulted in no known civilian casualties, according to Captain Bill Urban, spokesman for U.S. Central Command.

ISIS Khorasan (ISIS-K), a regional branch of the Islamic State terrorist organization, claimed responsibility for the August 25 suicide bombing at the airport. The group’s statement warned of additional attacks to come.

The airstrike which killed the ISIS-K planner came less than 24 hours after Democratic President Joe Biden pledged to punish those responsible for Thursday’s bombing.

“To those who carried out this attack, as well as anyone who wishes America harm, know this—we will not forgive,” Biden said. “We will not forget. We will hunt you down and make you pay.”

At a Thursday evening press briefing, White House Press Secretary Jen Psaki mentioned that Biden meets daily with top leaders from the U.S. Department of Defense to understand the changing situation on the ground and to ask if the military needs additional troops or resources.

Psaki didn’t say whether the president planned to increase troops to respond to the threat of terrorist attacks. The attacks have complicated the United States’ efforts to quickly evacuate Americans and allies before Biden’s August 31 deadline for withdrawing all military troops from the region.

“The Islamic Emirate is very concerned about the security and protection of its people,” Taliban spokesperson Zabihullah Mujahid said in a statement shared on Twitter. “The evil circles will be stopped in full force.”

Ivan Sascha Sheehan, associate professor executive director of the School of Public & International Affairs at the University of Baltimore, told Newsweek, “There is little love lost between ISIS-K and the Taliban and, in fact, the groups are highly competitive…. The militants undermine the Taliban’s consolidation of power.”

While the U.S. will need to share intelligence with the Taliban to counter ISIS-K’s attacks, Sheehan said he doesn’t expect the U.S.-Taliban cooperation to last long.

“The future U.S. posture will involve covert operations, drone strikes, and instability operations to protect American interests and drain resources that could otherwise be trained on the American homeland,” Sheehan said.

The Taliban has also pledged to help secure the exit of Afghans willing to leave the country up until the August 31 withdrawal deadline.