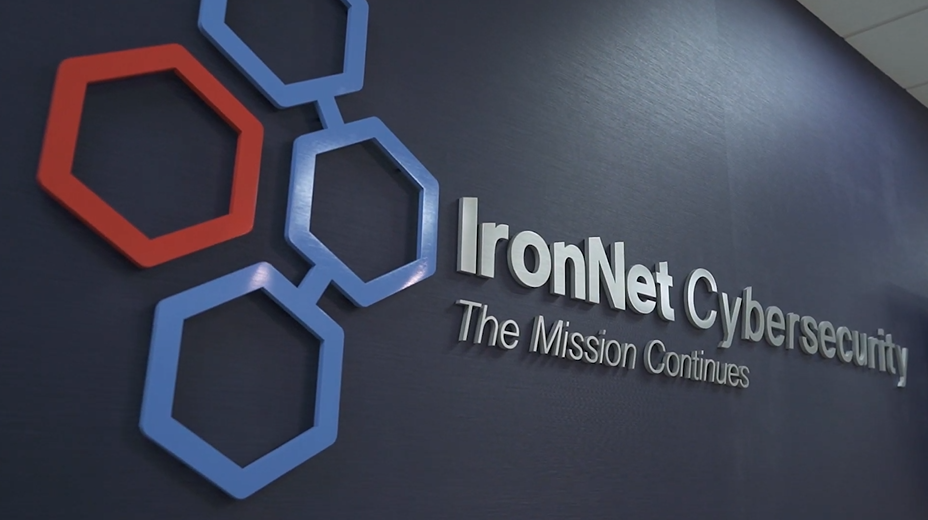 IronNet was founded in 2014 by former National Security Agency director General (Ret.) Keith Alexander. The company provides a cybersecurity platform that uses artificial intelligence to detect malicious activity. The platform also includes features that allow cybersecurity analysts to investigate breaches surfaced by the AI, map out the full scope of an incident and then take action to address the issue.

IronNet uses an approach called Collective Defense to help information technology teams respond to cyberattacks more effectively. Collective Defense allows a group of organizations to share data with one another about new cyberthreats they encounter. If one of the organizations in the group is targeted by a previously unknown hacking tactic, it can share information on the cyberattack with the other members so they can prepare their network defenses accordingly.

IronNet displays intelligence on threats in a visual dashboard that allows cybersecurity analysts to find compromised systems with point and click commands. An analyst can, for example, select their company’s Microsoft Access deployment in the dashboard to identify if there have been any hacking attempts targeting the system. They can access threat intelligence collected via IronNet’s Collective Defense technology in the same way.

IronNet’s platform is used by organizations in areas such as financial services, healthcare, telecommunications and energy. The company also has a presence in the commercial space sector. In July, IronNet launched Collective Defense Community for Space, which enables commercial space companies to share intelligence on cyber threats with one another.

IronNet raised gross proceedings of approximately $136.7 million through the newly completed merger with LGL Systems Acquisition. The company will use the capital to support growth initiatives.

Mergers with special-purpose acquisition companies, or SPAC mergers as such deals are commonly known, have in recent years become a popular way for tech firms to list their shares.

A SPAC is an organization set up by investors specifically to take another business public. The SPAC lists on a stock exchange through an initial public offering and uses the proceeds from the listing to buy an established private company. Once the deal is completed, the private company becomes publicly traded.

IronNet is listed on the New York Stock Exchange under the ticker symbol IRNT.