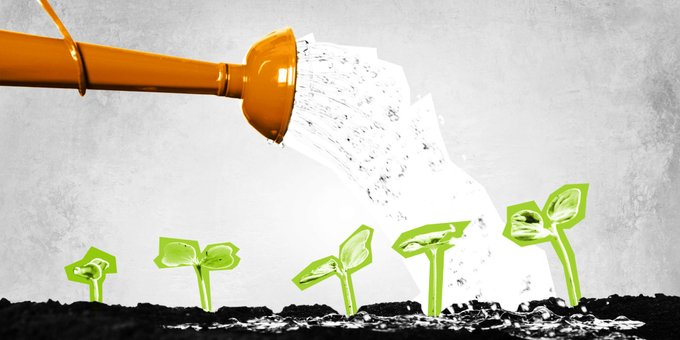 The move follows a significant jump in venture capital investments during the first six months of 2021.

Andreessen Horowitz, known informally as a16z, is looking to back startup teams across “any areas of tech” through the new fund, the firm detailed in a blog post. Andreessen Horowitz is no stranger to backing early-stage startups: It was among the first investors in major enterprise software firms such as Databricks Inc., Apptio Inc. and Okta Inc., to name a few portfolio companies.

The firm also has a strong track record backing consumer technology startups. Andreessen Horowitz led a $112 million funding round for Airbnb Inc. in 2011 at a valuation that was believed to be around $1 billion at the time. Today, Airbnb is publicly traded and has a market capitalization of nearly $100 billion.

Because of its strong investing track record, Andreessen Horowitz’s launch of the new seed fund is good news for early-stage startups. Andreessen Horowitz General Partner Martin Casado told TechCrunch in an interview ahead of the announcement that the venture capital firm usually leads investments of around $6 million for seed-stage startups it backs. The firm also provides business support alongside the capital.

“This will include access to training and content, an advisory group of peer companies, and a network specifically geared towards seed companies,” Andreessen Horowitz stated in the blog post announcing the fund today. Additionally, the venture capital firm offers “help with early hiring, early product design, early marketing and growth efforts, and of course, white-glove access to the most extensive customer network in the industry.”

Casado said that seed funding rounds have already accounted for about half of Andreessen Horowitz’s startup investments since 2020. By creating a fund dedicated specifically to backing seed-stage startups, the firm is reportedly looking to enhance the internal processes it has in place for making such investments and ensure “investors are rewarded properly for the associated risk.”

The fund is the latest of several announced by Andreessen Horowitz in recent quarters. Previously, it launched a $2.2 billion fund in June to back cryptocurrency ventures. Late last year, Andreessen Horowitz set up a $1.3 billion investment vehicle to back early-stage startups working on consumer, enterprise and financial technology.

Casado said Andreessen Horowitz’s decision to double down on seed-stage startups is part of a broader industry trend. Investments in new startup teams have picked up “dramatically” over the last three years, said the investor, who previously co-founded software-defined networking pioneer Nicira. It was acquired by VMware Inc. for $1.2 billion.

Venture capital activity overall has increased significantly over the past year. Funding for startups hit an all-time high of $288 billion in the first half of 2021, according to Crunchbase research, more than double $110 billion that was invested last year.

The increased investor enthusiasm may be partly explained by the fact that the number of big exits has skyrocketed as well. According to Crunchbase, more venture-backed startups have gone public this year at a market capitalization exceeding $10 billion than in all of 2020. Higher initial public offering valuations mean bigger returns for venture capital firms.

Andreessen Horowitz was among the five most active venture investors in the first half of 2021, along with Accel, General Catalyst, Tiger Global and Insight Partners. It’s estimated that more than $6 billion was invested in about 3,500 seed-stage startups during the six-month period. Because Andreessen Horowitz is such a prominent player in the venture capital ecosystem, its decision to launch a dedicated seed fund could send a strong signal to other investors.